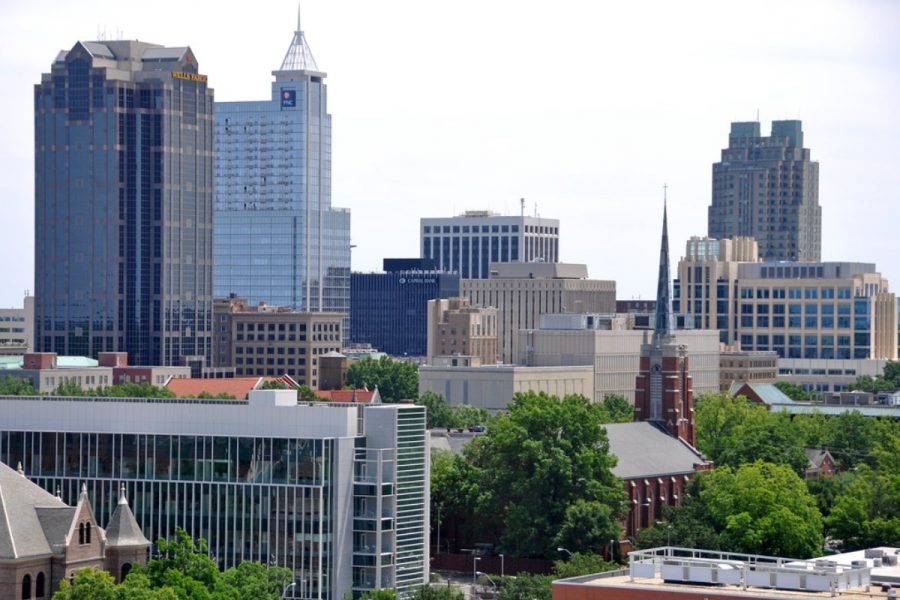 Senate Bill 688 is moving to the House committee stage.
by marianah

The bill has been referred to four House committees.

US.- Last month, a bill to legalise sports gambling in North Carolina passed the state Senate. Now, it’s in the House, which has referred the bill to four committees.

The bill will start in House Commerce Committee, then head to Judiciary 1, House Finance and finally House Rules, which decides when the bill actually goes to the floor for a full chamber vote. Time is running out on this legislative session. If the House doesn’t move on the bill this year, it can do so in 2022.

House Rules Chairman Destin Hall, a key leader in the House Republican majority, said: “I don’t know if it’ll pass or not, but we referred it out, and if those committee chairs want to hear it, they can. I expect they probably will, but, in terms of timeline, I don’t know.”