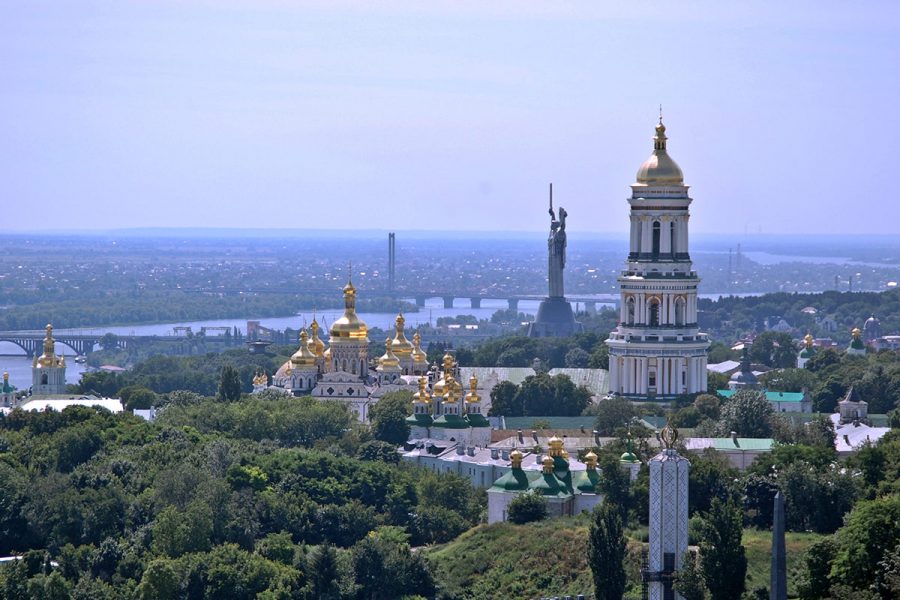 The hotel in Kyiv belonging to esports entrepreneur Alexander Kokhanovskyy had requested a casino licence in December.

Ukraine.- The new Commission for the Regulation of Gambling and Lotteries has denied a casino licence to the Dnipro Hotel in central Kyiv due to mistakes in its paperwork.

The hotel, which is now owned by esports entrepreneur Alexander Kokhanovskyy, requested a casino licence in December, Nashi Groshi reported.

He initially planned to dedicate the hotel exclusively to esports as a venue to host prize tournaments in front of live audiences, but with gambling legalised in Ukraine shortly after he bought the hotel, he decided to add a casino.

The Commission for the Regulation of Gambling and Lotteries denied the hotel’s request for a casino licence because there was an error with the address provided and inconsistencies in the hotel floorplan.

The latter made it impossible to establish whether the hotel met the requirement in Ukraine’s gambling legislation for hotels to have a space of 300 square metres to offer slot machines, the commission concluded.

Kokhanovskyy told the Kyiv Post that the hotel would correct the mistakes and submit another application for a casino licence.

However, It appears the hotel will require significant investment to be able to open a casino. Under Ukraine’s new gambling legislation, only five-star hotels in cities can host casinos. Dnipro Hotel is currently a four-star hotel.

According to the Kyiv Post, Kokhanovskyy has said the concept for the hotel remains the same as his original plans but that a decision had been taken to add casino gaming since gambling had since been legalised.

He said: “The (gambling) market has become absolutely legal, and we have received five really good offers to rent an area within the Dnipro Hotel to open a casino. We’ve decided to do that. Meanwhile it’s not changing the concept in any way.”

A new regulatory body was created shortly afterwards. The Commission for the Regulation of Gambling and Lotteries has already issued 18 licences, including casino licences to seven high-end hotels in Kyiv such as the Fairmont Hotel.

To open a casino, businesses must buy a five-year licence, the cost of which varies according to the location. The licence fee for a five-star hotel in Kyiv with more than 150 rooms is $10.4m.

As well as the one-off fee for their licence, casinos must pay $30,500 per year for each gaming table and $2,000 for each slot machine.