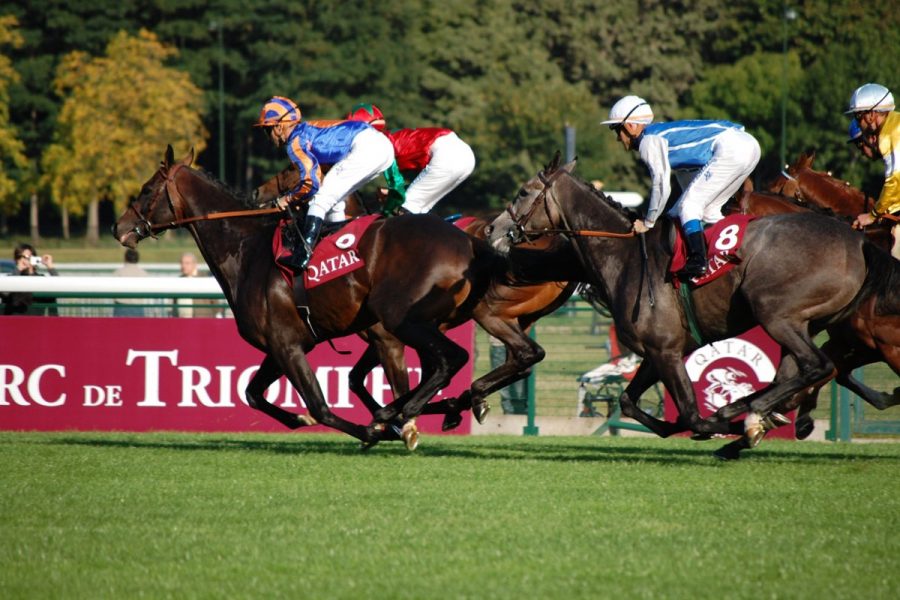 Fixed-odds wagering on horseracing has received committee approval.
by silajmat

New Jersey is moving forward to the legalisation of fixed-odds wagering on horseracing after committees from the Assembly and the Senate unanimously approved two bills.

US.- Committees at New Jersey’s General Assembly and Senate have approved two bills that would legalise fixed-odds wagering on horseracing in the state.

Bill A4909 introduced by assemblymen Ronald Dancer and Ralph Caputo has passed the Assembly’s Tourism, Gaming and the Arts Committee and the Appropriations Committee.

The other bill, S3090, sponsored by senators Vin Gopal and Paul Sarlo, has passed the Senate State Government, Wagering, Tourism & Historic Preservation Committee by an 11-0 vote, with one member not voting.

Both bills are intended to legalise fixed-odds betting in the state, besides pari-mutuel wagering, and have provisions for operators to pay 50 per cent on profits.

The state legislative process requires a full vote by members of the floor of the General Assembly and the Senate. If approved, the bill will be sent to the desk of Governor Philip Murphy for consideration to be eventually signed into law.