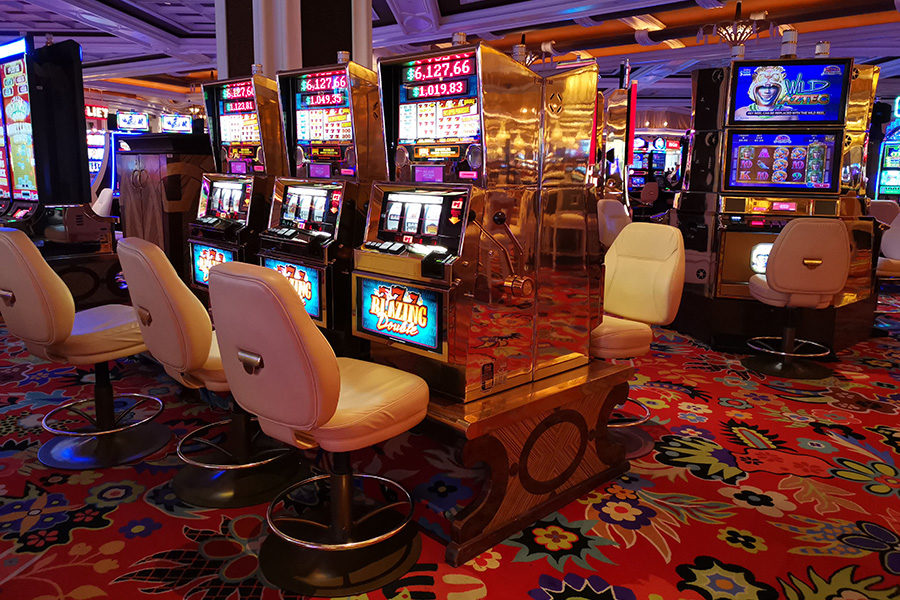 The Saracen Casino Resort has more than 2,000 slot machines.
by emmar

The casino invited 200 people to a soft opening last week. It will officially open on Tuesday at 10am.

US.- The Saracen Casino Resort in Pine Bluff, Arkansas, will officially open at 10am tomorrow (Tuesday) following a soft opening last week.

Pine Bluff Mayor Shirley Washington said: “We think this will put us well on our way to reinventing Pine Bluff.”

Voters in Arkansas voted for 8 per cent of gaming revenue to be distributed to Jefferson County and another 19.5 per cent to the City of Pine Bluff.

An estimated 20 per cent of gaming revenue over $150m will be paid in tax. Of this, 55 per cent will be dedicated to the state fund and 17.5 per cent will go to the Racing Commission.

Mayor Washington said: “I think this money is going to help us give those increases to our first responders that we’ve been looking to for so many years so we can have that level of retention that we need.”