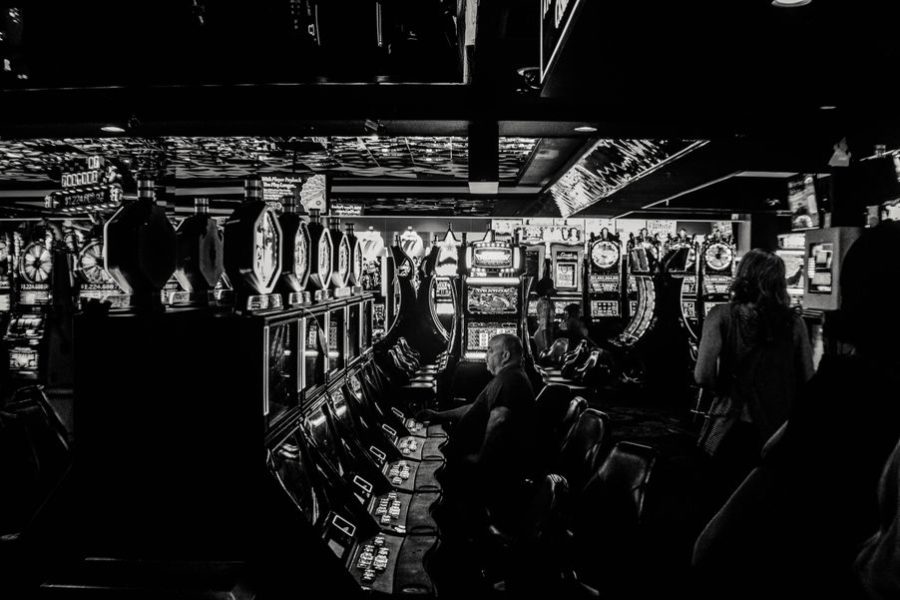 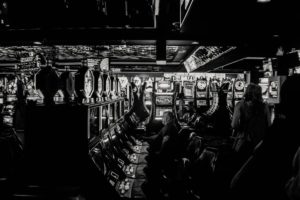 NagaWorld workers go on a masive strike over payments and the union president's reinstatement.
by fnoodt

A NagaWorld workers strike has broken out in Cambodia as 3,000 employees demand increases in pay and other measures from the Hong Kong-listed operator.

Cambodia.- Hong-Kong-listed casino operator NagaWorld is facing a major workers strike in Cambodia. Roughly 3,000 employees of the venue are demanding an increase in pay and the reinstatement of their union president.

NagaWorld reportedly pays its workers between US$150-250 monthly, but they want more. Employees demand US$300 for hotel staff and US$500 to those who work on gambling operations.

The strike also demands the reinstatement of union president Chhim Sithar, fired in September 2019. The reason was the distribution of t-shirts to employees demanding living wages for them.

Prime Minister Hun Sen had suspended the issuing of iGaming licences but has taken a step further. Cambodia suspended all iGaming activities after he ordered a complete shutdown.

Late last week, at a meeting of the country’s Council of Ministers, the Prime Minister hit Cambodia’s iGaming industry hard. Once licences expire, no company will get an extension nor its permits will be renewed.

“All kinds of online and arcade gambling in the Kingdom are illegal and all these businesses will be banned by the end of 2019,” a Council statement —translated by the Khmer Times— had said.

“Samdech Prime Minister said that Cambodia needed to develop the country based on natural and cultural heritage tourism. But not based on income from online gambling.”