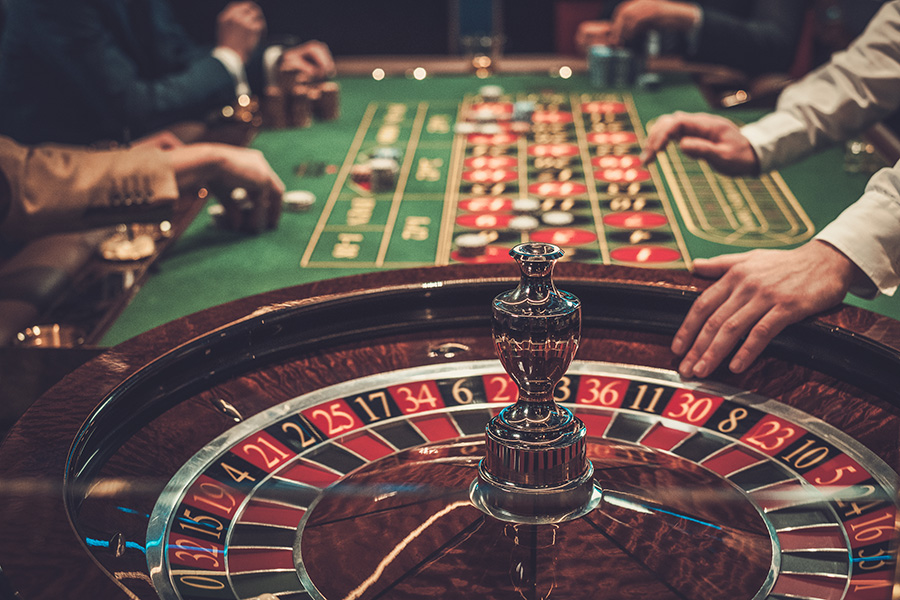 Missouri has been trying to expand its gambling market for the past four years. Current tensions are slowing the process.

US.- With only three weeks to go to Missouri’s annual General Assembly, a new conflict has emerged in the effort to expand the state’s gambling market to include slots and sports betting.

Mike Leara, chief of Missouri’s Gaming Commission has said that if slot machines are legalised, the commission won’t have enough personal to supervise the regulated market.

He said: “That would be a burden on us, we don’t have the staff on the books to do that. We’re not in a position to efficiently manage all those video lottery terminals out there, as I see it.”

The response comes as Republican senator Denny Hoskins prepares to present a new bill that would regulate sports betting and slot machines in a bid to solve the issue of unregulated slot machines flooding the state.

Missouri’s gaming industry has suffered a severe economic impact due to the Covid-19 pandemic, during which the Gaming Commission eliminated more than two dozens jobs due to the drastic decrease in income caused by the closures of the 13 casinos that it regulates.

Analysis by Hoskins suggests that the approval of his bill could generate $175m per year after it is implemented in 2027.

Sports betting was illegal in all the states in the US except Nevada, until 2018 when a US Supreme Court ruling allowed all states to offer it. States surrounding Missouri, such as Arkansas, Illinois and Iowa, have already legalised sports betting.