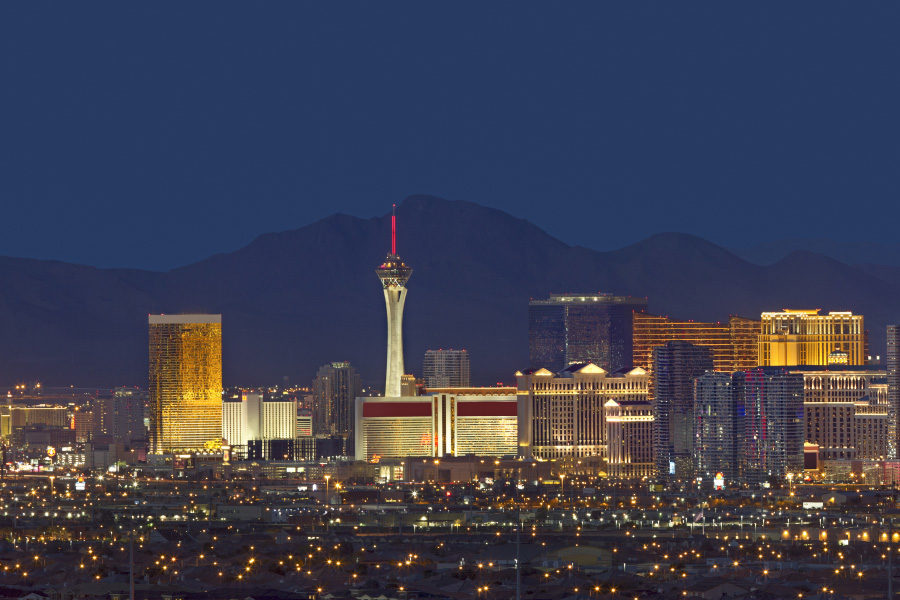 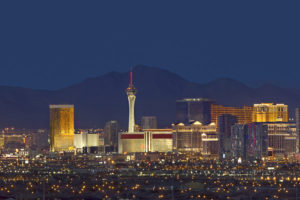 Jonathan Halkyard will join MGM’s senior team as CFO, overseeing all financial activities at the company.

US.- MGM Resorts International has appointed Jonathan Halkyard as its new chief financial officer, allowing Corey Sanders to return to his prior role of chief operating officer.

Sanders previously held the COO role before taking over as CFO in February 2019.

Halkyard will be responsible for all financial activities across MGM’s US domestic and international affairs in his new role on the senior management team.

He previously served as president and chief executive of hotel chain Extended Stay America and ESH Hospitality, and before that he spent 13 years in leadership roles at Caesars Entertainment.

Halkyard said: “After a career largely spent in hospitality and gaming, I am excited and proud to become part of the senior leadership team at one of the world’s most iconic gaming, hospitality and entertainment destination brands.

“We face the greatest challenges to corporate management in recent history and I am eager to get to work and continue the fine legacy of executive management at MGM Resorts.”

“His passion for hospitality, considerable experience in gaming, previous stewardship of strong balance sheets and investor credibility make him an excellent choice to complement our strong and committed leadership team.”

MGM is currently trying to strike a deal to acquire Entain, a move which could produce one of the largest gaming companies in the world with a significant online and land-based presence.