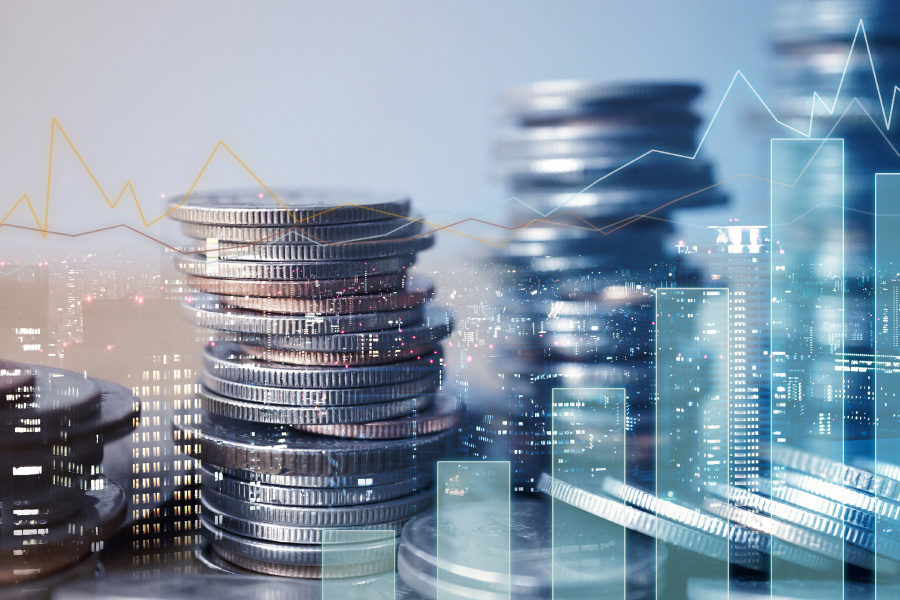 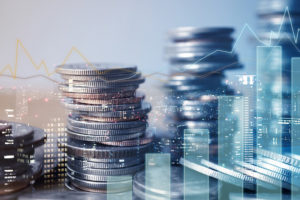 MGM's first bid was rejected, but reports have surfaced that they made another offer.
by emmar

The deal could produce one of the largest gaming companies in the world with a significant online and land-based presence.

US.- Reports have surfaced that MGM International has made a new offer to acquire UK-based gaming company Entain PLC, the owner of renowned betting brand Ladbrokes.

According to The Wall Street Journal, MGM recently made an all-cash offer of $10bn to Entain, but the offer was subsequently rejected. But a new bid comes with financial backing from MGM’s largest shareholder, InterActiveCorp.

Although the exact value of the new bid is not yet known, it is higher than the previous £12.85 a share offered by MGM. Entain, formerly known as GVC Holdings, has an estimated market value of $9bn.

It recently implemented a new strategy to deliver significant growth, driven by expansion in the U.S., growth across its core business and entry into new markets and to new audiences.

If Entain accepts the new MGM offer, the acquisition could produce one of the largest gaming companies in the world with a significant online and land-based presence.