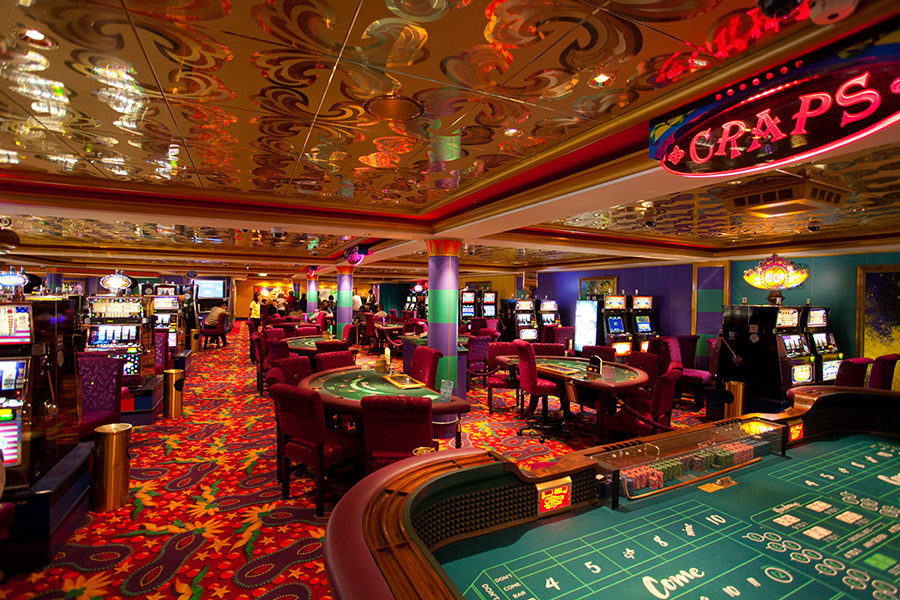 Numbers for December were up slightly on November but remain down year-on-year.
by emmar

Lower revenues are the result of a state-imposed curfew implemented after a spike in Covid-19 cases.

US.- Casinos in Massachusetts continued to struggle throughout December as public health restrictions continue to limit businesses and public events.

According to figures released by the Massachusetts Gaming Commission, the state’s three casinos generated a total of $50m in gambling revenue in December.

While the number is a slight improvement on the $45m brought in during November, it represents a huge decline from the $89m generated in December 2019, when casinos were fully operational.

MGM Springfield contributed $11.4m to the total revenue, up from $27.3m in November. Plainridge Park brought in $9.2 from its slot machines, up from $7.6m in November. Finally, Encore Boston reported $29.3m, a slight increase from the from November’s $27.3m.

Casinos in Massachusetts are currently forced to close during the night time as part of a government curfew aimed at combating rising numbers of Covid-19 cases in the state.

Meanwhile, sports betting has been taken off the state’s economic development bill despite pressure from a coalition in favour.