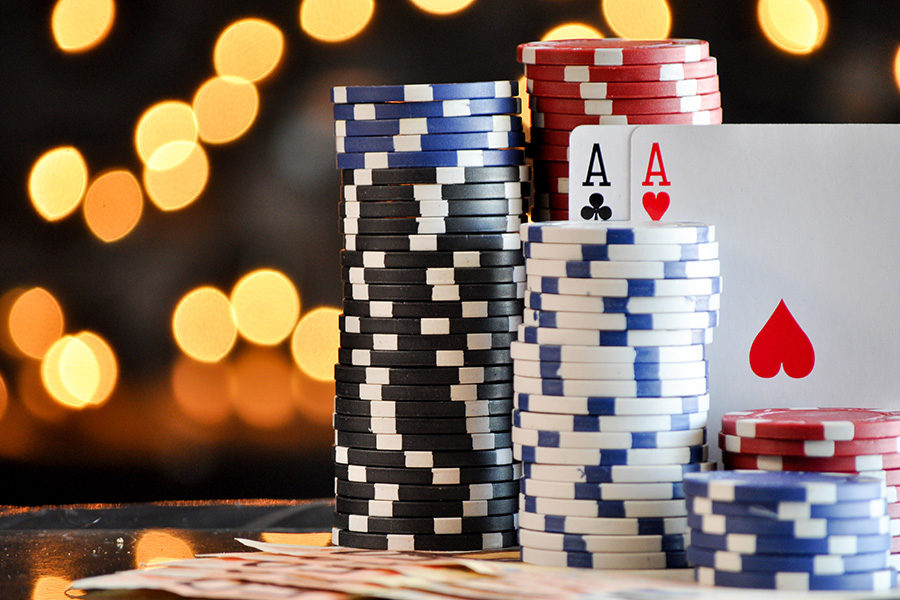 Malta is calling for proposals for a new casino.
by silajmat

Authorities on the island have decided not to extend the 10-year concession for the current operator at Dragonara.

Malta.- Authorities in Malta are taking proposals for a new casino on the island to replace the Dragonara Casino after deciding not to extend the current 10-year concession on the state-owned property.

The Maltese government’s Privatisation Unit announced that it is accepting proposals from parties interested in operating a new casino to replace the Dragonara at another location.

Opened in the 1964s, The Dragonara is the oldest of Malta’s four licensed casinos, the others being Portomaso Casino, Casino Malta and the Oracle Casino.

According to The Times of Malta, it is unclear if Dragonara Gaming Limited, the current operator, will enter the request for proposal process and compete with other bidders for the new casino.

At a minimum, applications for the must include 225 gaming devices and 15 gaming tables, and they may choose to locate their operation in a list of tourist areas identified by the Malta Tourism Authority, which exclude Gozo or Comino.

The licence will come with a €11m price tag.

Bids must be submitted by hand to the Privatisation Unit before April 7, 2021.