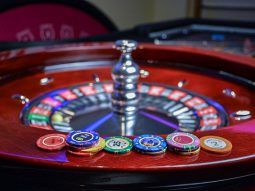 Macau.- The gambling market experienced a setback in July, as gross gambling revenue (GGR) declined 3.5% to €2.7 billion when compared to the same period last year. Last month’s results interrupted a two-month street of growth in the Chinese gambling hub.

According to the latest financial report released by the Macau Gaming Inspection and Coordination Bureau, July marked the fourth month in 2019 to register a year-on-year decline on gambling revenues. GGR for the first seven months of the year stood at €19.3 billion. This is also 0.9% down from the same period last year. Moreover, last month’s results missed the estimated 2% increase that analysts had predicted for July.

Experts say that the decline in revenues during July operations can be attributable to a decrease in VIP demand. This is due to a weaker Chinese economy, as well as the fear of a possible crackdown against junket operators.

JPMorgan analysts, led by DS Kim, wrote in a Thursday note about the VIP demand fall in Macau. “VIP demand deteriorated sharply toward the latter half of July with no obvious reason, in turn suggesting it could be a short-term blip amid heightened media attention on Hong Kong, given escalated protests, and junkets,” said the analysts, according to Bloomberg.

Furthermore, Japanese brokerage Nomura said that underlying gaming volume trends slowed in the last one to two weeks of July. “We believe that many premium customers took the last 10 days to spend time with families. They always return though, so we view the slowdown as temporary.”

“Despite the weaker month-end checks, we expect positive year-on-year growth to resume once we lap the tough 17.1% comp in August,” added brokerage Nomura. 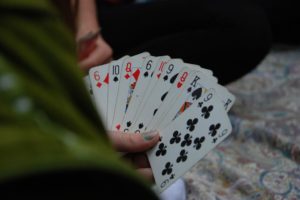 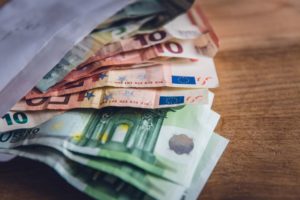