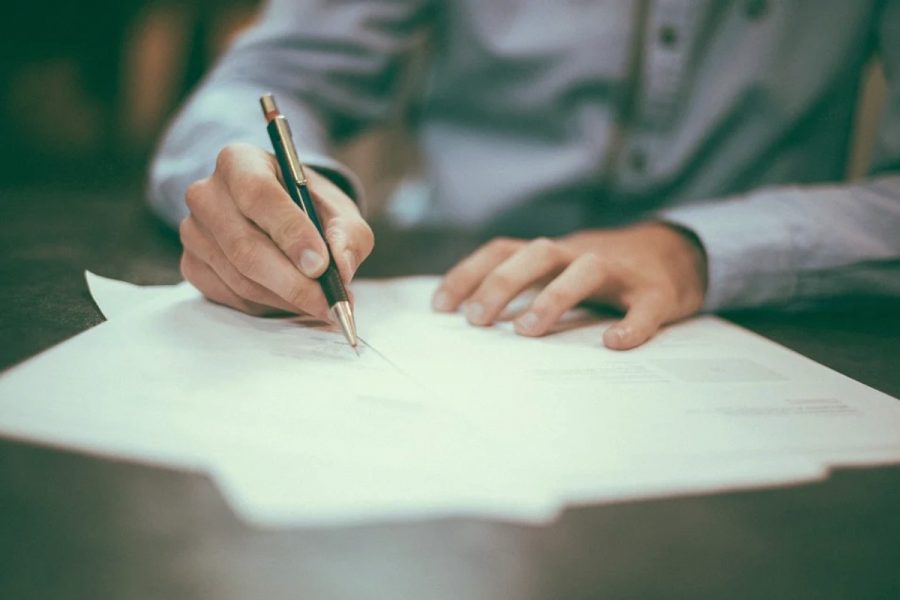 The land has been sold to Chilean entrepreneur Claudio Fischer.
by marianah

The Las Vegas Convention and Visitors Authority has signed off on the $120m sale of 10 acres on the site of the former Riviera Hotel-Casino.

US.- The Las Vegas Convention and Visitors Authority has announced that it has finalised a deal to sell ten acres of the former Riviera Hotel-Casino to the Chilean Claudio Fischer, co-founder of Sun Dreams.

Negotiations began before the Covid-19 pandemic and resumed this year. The LVCVA unanimously signed off on the sale this week.

Pending regulatory requirements, the $120m sale, at $12m per acre, requires the property be developed as a resort. Fischer is required to start construction by January 1, 2031. He must make a $3m non-refundable deposit before the end of next June, or $6m four more months later.

The iconic Riviera operated on Las Vegas Boulevard from 1955 to 2015. The 26-acre site was acquired by the LVCVA for $182.5m and demolished to make way for the expansion of the Las Vegas Convention Center.

Sun Dreams is the largest resort-casino operator in Latin America, with 19 properties in Chile, Argentina, Panama, Colombia, and Peru. It has reached an agreement to merge with regional competitor Enjoy in a deal that has yet to close.

LVCVA CEO Steve Hill said: “Fischer has been in the gaming industry since 2000, so he has more than 20 years of experience.

“Claudio has been interested in Las Vegas for some time. Several of our companies here in town know Claudio to be a very credible operator whom we would welcome to Las Vegas. We think Claudio would be a great neighbor. If you ever get to spend some time with him, you’ll enjoy it. He’s a very interesting and fine guy.”