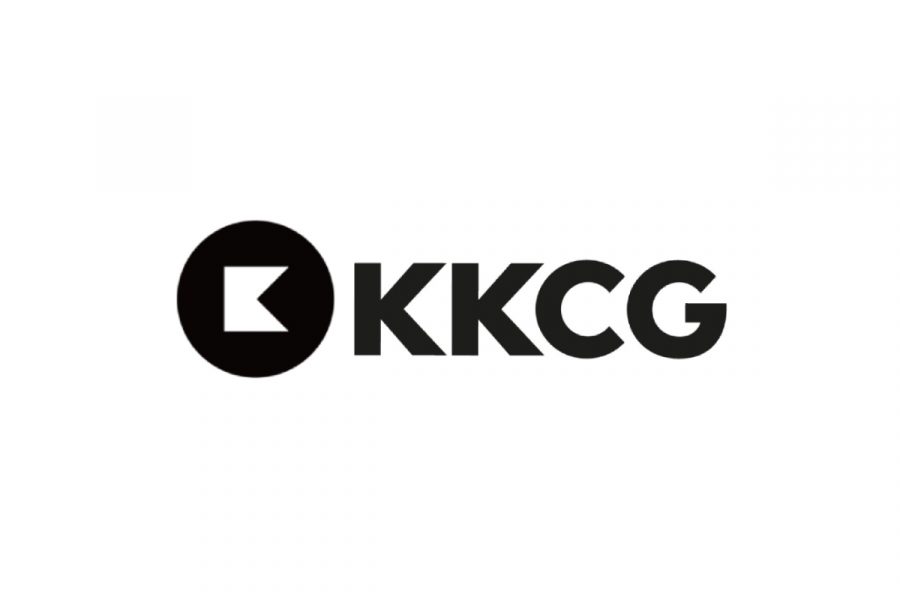 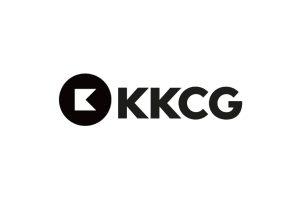 KKCG is said to be looking into an IPO for Sazka later this year.
by jfoley

The owner of the Czech gaming giant Sazka is interested in a possible London IPO as it focuses on National Lottery bid.

According to Bloomberg, KKCG is working with advisors on a potential IPO for the second half of this year.

The listing would have the support of US private equity company Apollo Global Management, which bought a €500m stake in Sazka in March. No final decision has been made and KKCG has declined to comment on the matter.

The news comes as Sazka’s new British subsidiary Allwyn continues to hone its bid for the UK National Lottery. Last week, it named former Tote managing director David Craven as chief executive for its bid, which is being chaired by Sir Keith Mills.

Other contenders for the fourth National Lottery licence, which starts in 2023, include Italy’s Sisal and India’s Sugal & Damani. The Gambling Commission is due to choose its preferred bidder later this year.

Sazka currently runs lotteries in its native Czech Republic and in Austria, Cyprus, Greece and Italy. It also has operations in sports betting and online gaming. Group revenue for 2020 reached €2bn, up 6 per cent year-on-year.