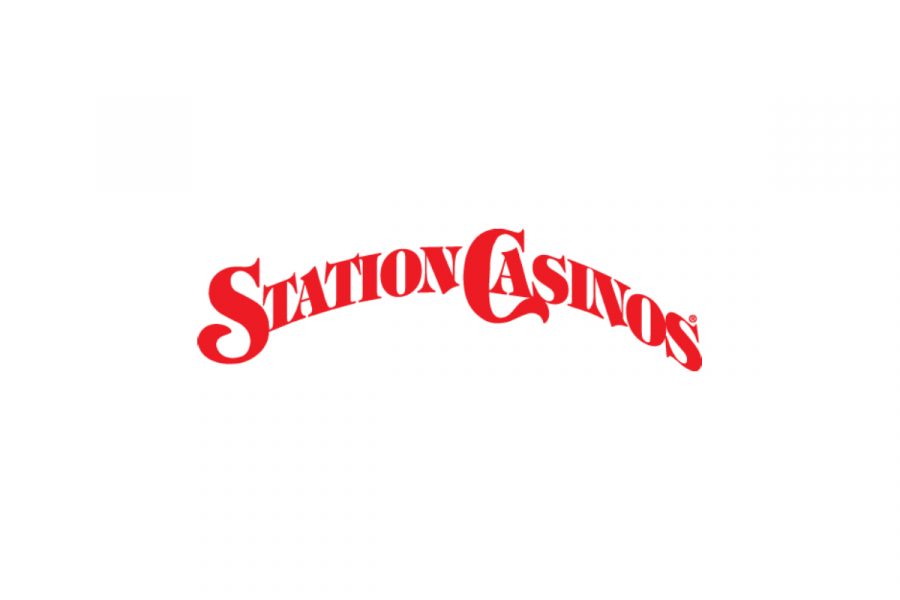 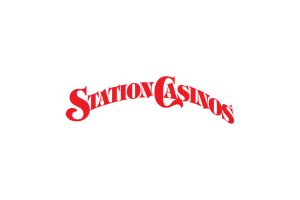 Station Casinos has been ordered to recognise the Culinary and Bartenders Union at Red Rock Casino.
by silajmat

The Culinary and Bartenders Union at Red Rock Casino has been supported by a judge, who has ordered Station Casinos to recognise the organization and begin contract talks.

US.- US district judge Gloria Navarro has issued an order for Station Casinos to recognise the Culinary and Bartenders Union at Red Rock Casino and to begin contract talks.

Some 1,350 employees wanted to unionise, but the judge said Station Casinos had refused to negotiate in good faith, something she said was “a hallmark violation” of federal labour law.

According to the Associated Press, the judge ordered the company not to threaten, discipline or interfere with employees because of their membership or support for the union.

The company said it “firmly and respectfully” disagreed with the ruling, arguing that the judge had overturned a vote by Red Rock employees to reject the Culinary Union and had punished the company “because Station Casinos treated its team members too well.”

Station Casinos owns several hotel-casinos in and around Las Vegas. It has resisted worker efforts to unionise for years.

The judge has ordered Station Casinos to hold mandatory meetings on company time over the next two weeks in order for parts of the order, which direct the company to stop engaging in unfair labour practices, can be read aloud in English and Spanish to every employee. Meanwhile, a National Labor Relations Board lawsuit is being discussed.

Geoconda Argüello-Kline, union secretary-treasurer, said: “We are pleased with the federal court’s extraordinary and vindicating ruling. We look forward to negotiating and winning a union contract to protect workers.”