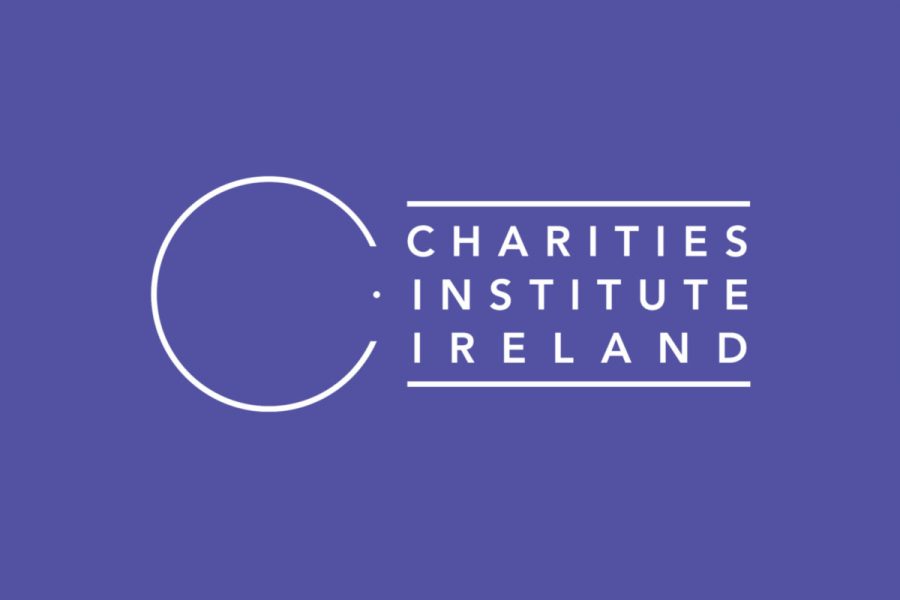 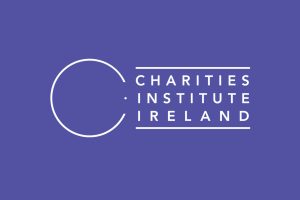 Charities Institute Ireland raised concerns over the transparency of the redistribution process.
by jfoley

Ireland.- The government is to review how funding returned from Ireland’s National Lottery is redistributed to good causes.

The decision comes after Charities Institute Ireland raised concerns in December about how the funds were redistributed through the country’s Good Causes scheme.

The body, which represents 200 charities, wrote to Michael McGrath, the minister for public expenditure and reform, to raise concerns over transparency after several members experienced difficulties with the process of applying for funding.

According to the Journal, the CII said: “Key challenges expressed included a perceived lack of transparency across all aspects of the process; clarity around when the fund opens for applications; how the process works, what the scale of the grants is; and a lack of consistency in administrative aspects of applications.”

It also said that the Covid-19 pandemic had demonstrated that some aspects of the Good Causes scheme were outdated, with hard copies and physical signatures still demanded as part of the application process.

It said: “It is apparent that the process is causing significant difficulties for many charities who are struggling to be awarded funding as a result of problems with the system.”

Under the terms of its licence, the National Lottery’s operator, Premier Lotteries Ireland, returns around 30 per cent of its revenue from lottery products to the Irish Exchequer.

Under the Good Causes scheme, that money is then assigned by relevant government departments and offices to projects in areas such as the arts, culture, sports, the Irish language, heritage, health and youth services.

The review of the process is expected to commence in the next few weeks and to last until the second quarter of next year.

McGrath said: “It is absolutely critical that members of the public and the people who play the National Lottery are fully aware of how this funding is accessed and distributed to ‘Good Causes’ projects.

“They must be able to see, on the ground, how Good Causes funding benefits their communities.”

McGrath recently proposed a ban on lottery betting in Ireland, saying the measure was needed to avoid betting on the numbers undermining the main lottery draws.

Meanwhile in Ireland, the bank AIB and Extern Problem Gambling have launched a new awareness campaign with the slogan “There’s a hidden problem in Ireland”.

The campaign aims to raise awareness of gambling-related harm. It comes after a report from the Gambling Awareness Trust blasted Ireland’s problem gambling services as not fit for purpose.