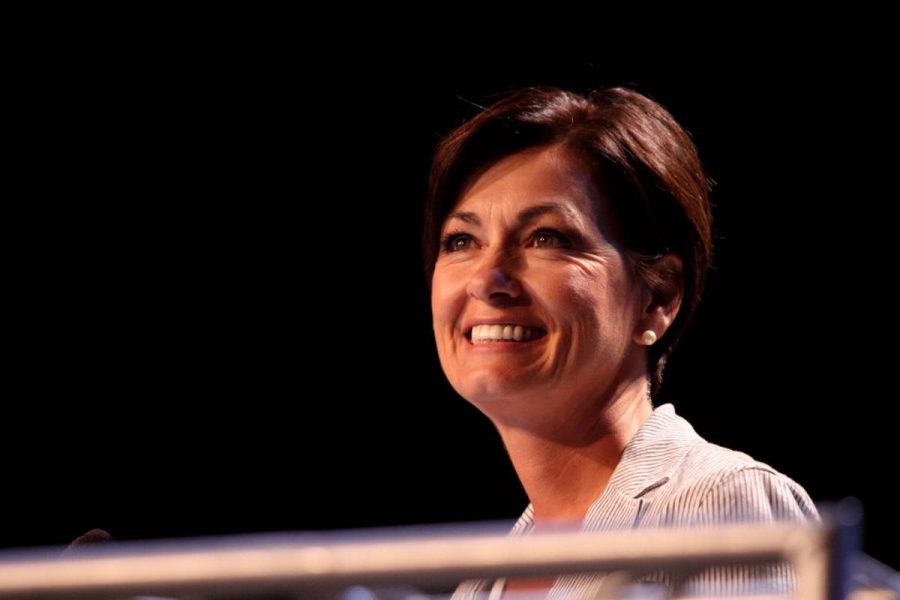 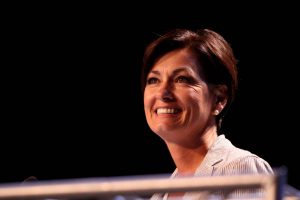 Casinos in Iowa are now authorised to simulcast horse and greyhound races run in other parts of the US or abroad.

US.- Iowa casinos now have an expanded sports betting offering as Governor Kim Reynolds has signed a law that allows them to simulcast races held outside the state.

The new legislation sets rules for an activity that gaming venues had already been conducting until December 2020, when state regulators suspended simulcasts until they could be clearly legalised in a specific bill.

According to Senator Roby Smith, state regulators have excluded simulcasts from some foreign tracks as a safeguard.

He said: “In the research of this bill, I called the Racing and Gaming Commission’s Brian Ohorilko, who is in charge of that. 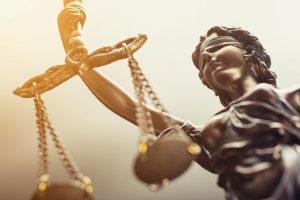 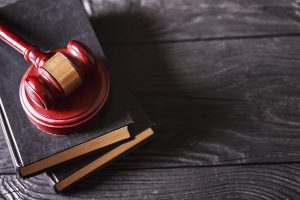 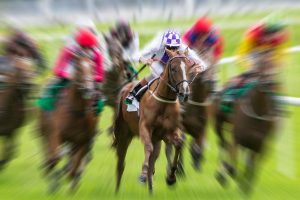 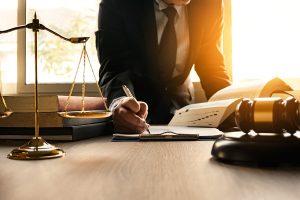