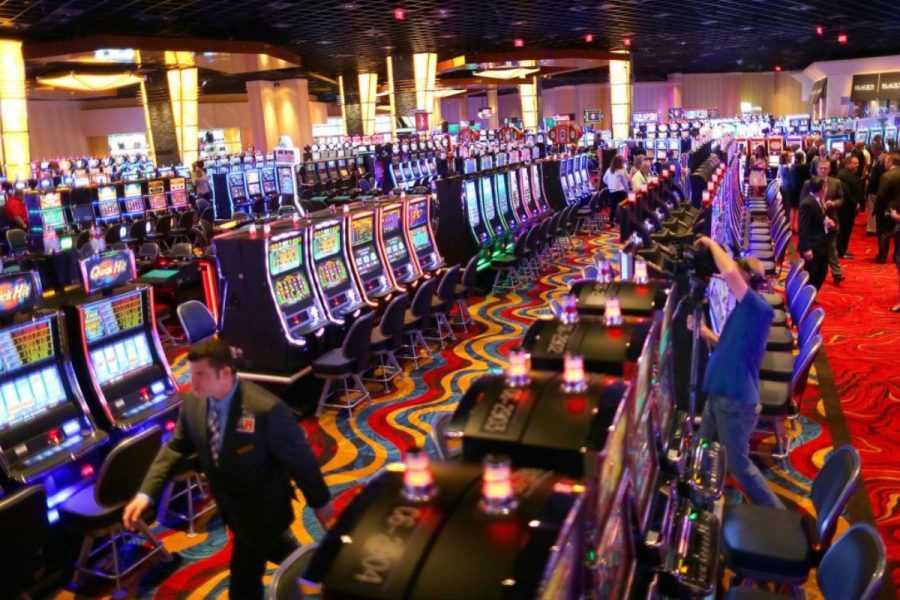 Iowa’s Racing and Gaming Commission has reported that casino revenue reached $1.57bn in the last fiscal year, its highest figure yet.

US.- The Iowa Racing and Gaming Commission, has reported that casinos in Iowa generated gross revenue of $1.57m in their last fiscal year.

Racing and gaming administrator Brian Ohorilko said: “The adjusted gross receipts this last fiscal year were our highest to date.

“We have seen record numbers at all of the casinos. Attendance still hasn’t bounced back completely — but the folks that are attending are spending their discretionary income.”

Ohorilko said: “It really has been a very interesting time to be in this industry, no different than other industries. Prior to the pandemic the casino business had been growing slightly — but had fairly stabilized — it was a very predictable market.”