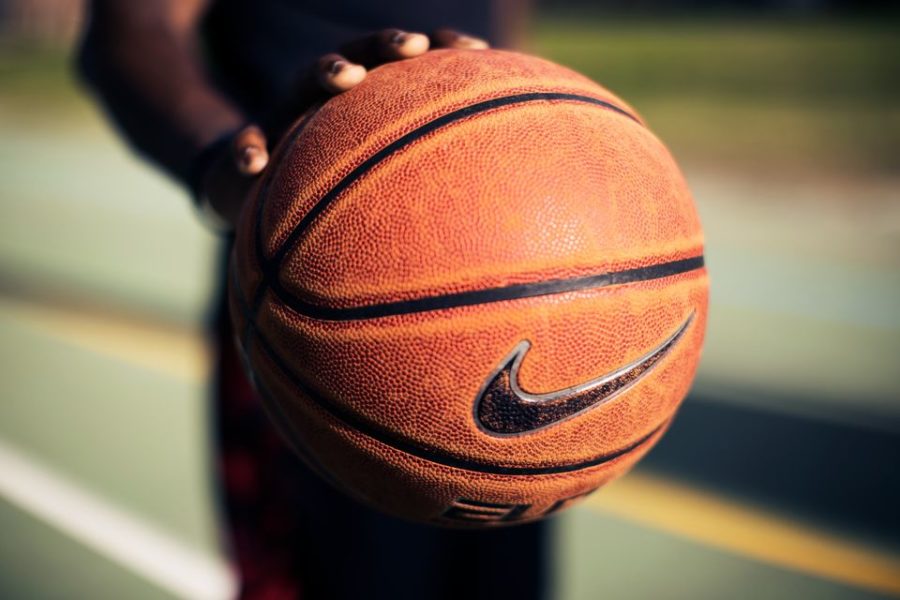 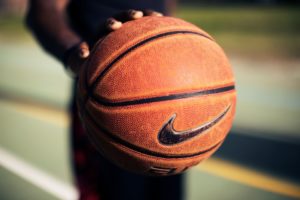 The sportsbooks also generated US$12 million in adjusted gross revenue.
by fsaffores

The sports betting segment in Indiana recovered from a poor performance in November and registered a 10% rise in revenues in December.

US.- Retail and online sportsbooks in Indiana set a new record in December, as they surpassed the US$161 million figure in bets during last month operations. Revenue from those bets was also a record for December.

“Indiana’s ascent to one of the largest sports betting markets in the country has been impressive by most any measure,” said Dustin Gouker, lead analyst for PlayIndiana. “The question for 2020 is whether Indiana can sustain its rate of expansion, especially as neighbouring states become more likely to legalise sports betting. That has already happened in Michigan, which could take a bite out of the handle at some of northern Indiana’s retail sportsbooks.”

Since launching operations in September 2019, sportsbooks in Indiana generated US$433 million in bets and US$42.7 million in revenue. Thus, Indiana is currently the fourth largest sports betting market in the United States.

Revenues fell 19.4% to US$9.3 million during November operations. These results come despite total handle increasing 60.6% month-on-month to US$147.3 million. The digital sector in Indiana performed significantly better than the land-based, as bets placed through mobile and desktop accounted for approximately 65% of the amount wagered in November to US$96.2 million.

DraftKings was the leading operator in November, as the sportsbook that operates under Ameristar Casino’s licence registered US$64.1 million in bets online and US$8 million in the casino.