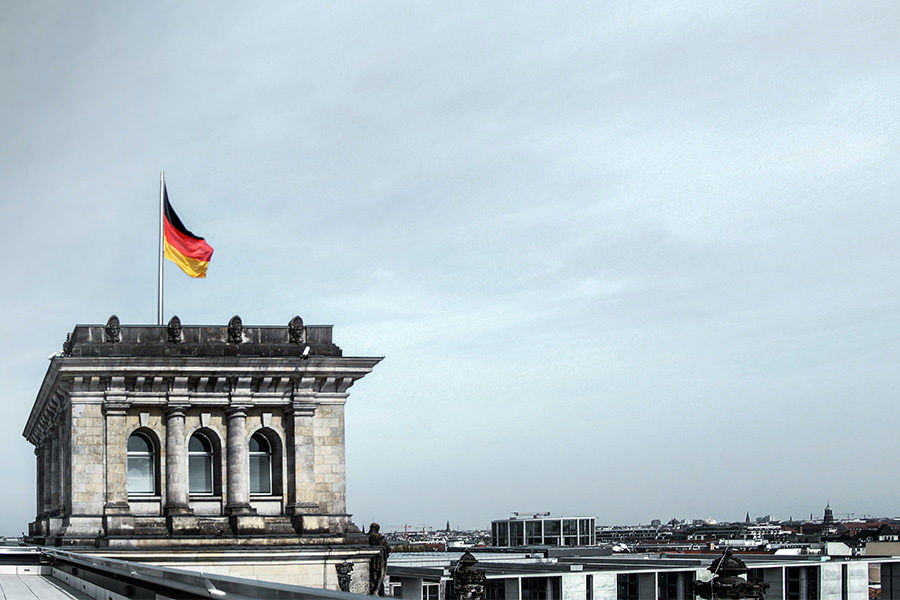 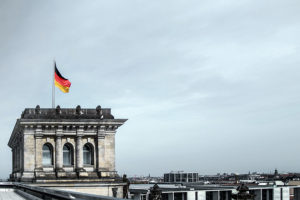 Online gaming is currently due to be legalised in Germany from July 1 2020.
by jfoley

The group says its plan would mean consumer protection standards being introduced ahead of time.

Germany.- GVC Holdings has put forward a plan to state lawmakers in Germany proposing that the terms of the country’s new gambling regulations be phased in gradually rather than implemented on a single date.

Legislation opening Germany to regulated iGaming is due to come into effect on July 1 2021 subject to ratification by individual federal states and the European Commission.

In the meantime, states have clashed over what to do with operators currently operating in the unregulated market.

GVC says the model it has put forward would allow the new State Treaty on gambling, the Glücksspielneuregulierungstaatsvertrag (GlüNeuRStV), to be phased in over five stages.

Its proposal would require prospective licence applicants to be fully compliant with the future legislation by early next year.

The group says this would result in consumer protection standards being implemented ahead of time while allowing players to gamble via compliant potential future licence holders rather than black market operators.

GVC suggests that a full internal evaluation of each prospective operator should be carried out to check its capability to implement the requirements outlined in the legislation.

Operators would then work to ensure their systems comply with the GlüNeuRStV’s terms in five stages.

It says the proposal would allow new regulatory requirements for sports betting and payments to be in place within months, customer identification requirements within 10 weeks and new deposit limits within three and a half months.

GVC Director of Regulatory Affairs, Martin Lycka, said: “The aim of the new State Treaty is to direct as many stakes as possible to regulated and state-controlled providers, because there, player protection and the fight against addiction can be guaranteed in the best possible way. GVC shares this goal unreservedly.

“To achieve this, gaming regulation should be transferred to the new regulatory model within the framework of what is technically possible during the transitional period until the entry into force of the new treaty.”

Some German states are known to be in favour of some kind of transition phase.

Proposals include allowing operators that aim to enter the regulated market from next July to avoid prosecution for offering online casino gaming in the interim period if they begin to enforce the future legislation’s requirements now.

Last week, the European Commission extended the standstill period on the new German gambling legislation until September 18 after Malta and other parties responded with critical feedback on the contents of the law.