Fom Dusk Till Dawn is the new slot from Greentube.
by fsaffores

From Dusk Till Dawn shows the movie’s famous characters come back to life across 5 reels and 50 win lines.

One of the most-popular cult films ever made can now be relived in slot form. From Dusk Till Dawn™ brings back the Gecko brothers on the run along with crazy extra features in this exhilarating and action-packed slot. Watch the movie’s famous characters come back to life across 5 reels and 50 win lines. Will they survive this crazy night? Find out in the thrilling new slot, From Dusk Till Dawn™.

The aim of From Dusk Till Dawn™ is to line up five identical symbols next to each other from left to right across up to 50 win lines. A minimum combination of two or three matching symbols starting from the leftmost reel pays out. The Wild symbol substitutes all other symbols except the Scatter symbol to form winning combinations and increase winning chances.

Some extraordinary bonuses make this slot unique: The Dancing Bonus uses the Santanico Pandemonium Wild symbol which substitutes all other symbols and can change size (between 2 to 12 symbols) and position along the middle three reels with each spin. There is also an Xtra Stack Feature, in which flames appear on reels 1 and 5. Every time this happens, the flames change into a complete reel of the same symbols. The Mugshot Bonus, on the other hand, awards 3 Free Games that are played on 15 independently spinning reels with four symbols. Level Up symbols increase the prize level and there are 5 different prize levels in total.

From Dusk Till Dawn™ also has mini-games that can appear at random during the main game:

On The Run Bonus: This could appear at random after every spin and turn some into Wild symbols.
Everybody Be Cool Bonus: All person symbols turn into Seth symbols on the reels.
Cash Explosion Bonus: This feature is activated at random when the total win collected is equal to or exceeds the amount bet. An explosion takes place on screen multiplying winnings by between x5 and x25 the amount bet. There are also two jackpots in From Dusk Till Dawn™ and they can be won at any time! 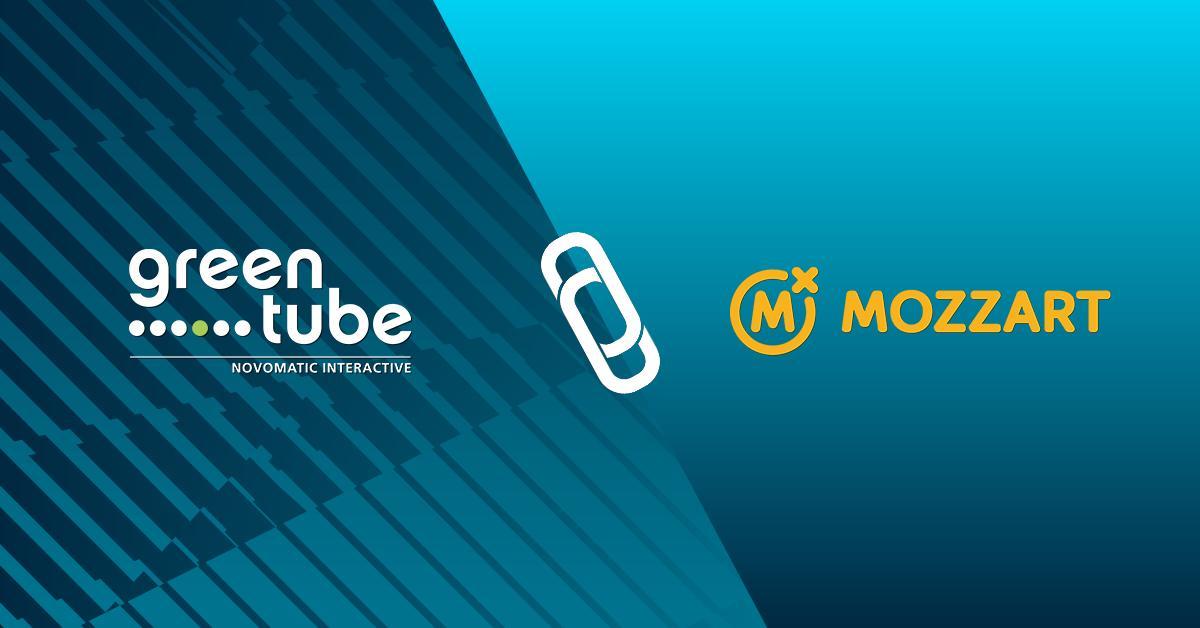 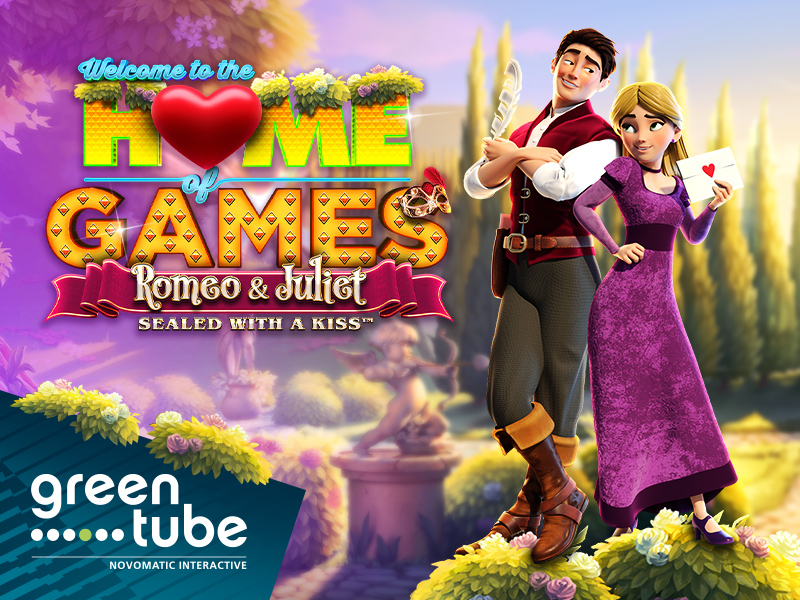