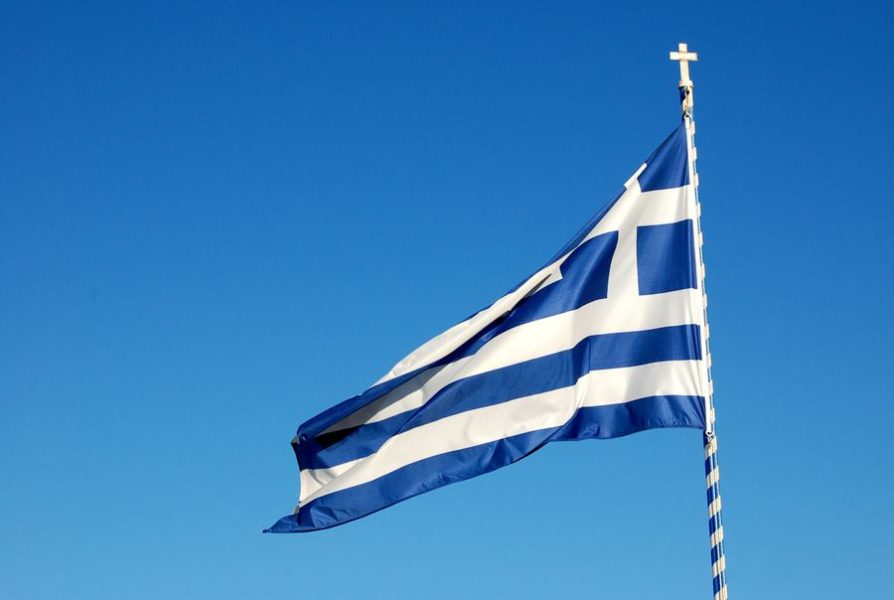 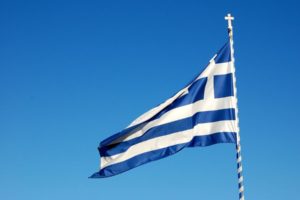 Greece.- Club Hotel Casino Loutraki faces orders to pay millions of euros in taxes after losing a battle at the Greek supreme court.

The Greek casino has been locked in a court battle over VAT payments for more than two years.

In early 2018, an administrative court in Tripoli found in the casino’s favour and ordered the Greek state to repay €44million in VAT payments dating back to 2008 – 2011.

But the Greek state and the Hellenic Gaming Commission (EEEP) appealed to the country’s Council of State (CoS), Greece’s highest administrative court.

In what could be the final decision in the tax battle, the CoS has now overturned the lower court’s 2018 decision and found against the casino.

According to Greek press, the decision means the casino will not only lose the €44million it had previously been awarded but will also have to pay €6million – €7million in VAT corresponding to nine months in 2018 when the casino stopped paying VAT citing the Tripoli court’s decision.

The ongoing saga dates back to 1996 when Greece’s then development minister Vasso Papandreou hiked the tax on casinos’ gross gaming revenues from 20 to 33 per cent.

The increase was imposed to offset the cancellation of plans for a new casino at Flisvos in southern Athens.

In 2014, Casino Loutraki, located in the seaside resort of Loutraki 80km west of Athens, demanded a return of the 13 per cent difference paid for the period from 2008 to September 2011.

It planned to then go on to also demand back the extra 13 per cent subsequent period if the claim was successful.

The casino was closed for a period in 2015 for failing to pay its taxes, and the Tripoli court’s decision in its favour in January 2018 had been hailed as a lifeline for the casino.

The Loutraki had settled its debts earlier this year in time to avoid the shut downs suffered by two other casinos in February. The casino is currently closed due to Coronavirus measures.

Greek media reports that the casino could find it difficult to pay the funds it now owes, and that the added debt could jeopardise negotiations between the casino’s Israeli stakeholders and London-based developer Comer Group.