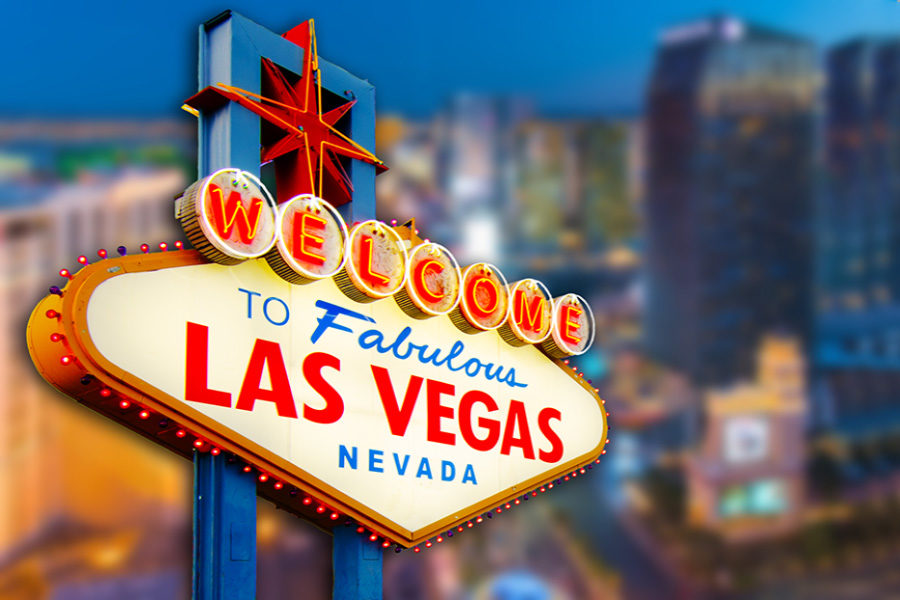 The Golden Gate lived through the roaring 20s, Prohibition and now the Covid-19 pandemic.
by emmar

The hotel and casino originally opened in 1906 as Hotel Nevada, making it one of the oldest resorts in Las Vegas.

US.- The Golden Gate Hotel & Casino in downtown Las Vegas has celebrated its 115th anniversary.

The property was opened by J.F. Miller in 1906 as the Hotel Nevada. Guests would flock to use the gambling facilities.

As one of the oldest resorts in Las Vegas, the Golden Gate lived through the roaring 20s, the Prohibition era and now the Covid-19 pandemic.

At present, casinos in Nevada are operating with a 25 per cent capacity cap as a consequence of the pandemic.

Derek Stevens, who owns the property with brother Greg, said: “The Golden Gate’s address is 1 Fremont Street. It’s the oldest building in Las Vegas. I think that’s pretty cool. I feel fortunate that I get to be a part of it a little bit.”

The brothers opened a new facility in October. The $1 billion Circa resort has 35 stories, a huge sportsbook and a rooftop pool area called Stadium Swim.

The Golden Gate offers a very different experience to guests, who are still able to stay in one of the hotel’s 10 original rooms on the second floor.

“What’s most important are all the characters in here,” Stevens said. “The characters that have worked here over the years.