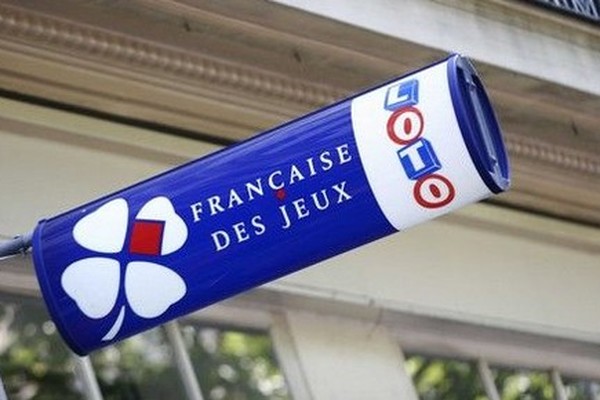 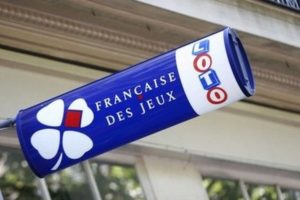 The French gaming operator, La Française des Jeux, said a drop of almost 60 per cent in stakes was directly due to the impact of Covid-19.

France.- The French state lottery operator, La Française des Jeux (FDJ), has revealed that it lost €200million in revenue during France’s two months of lockdown as stakes fell by almost 60 per cent year-on-year.

The numbers were released in an update on the impact of the Covid-19 pandemic on trading ahead of the operator’s general meeting this week.

It said EBITDA had taken a €100million hit.

The company, which was listed on the stock exchange last year, said it had taken action to mitigate the impact of the pandemic and had reduced fixed annual costs by 10 per cent, or €80million.

It said it remained in a strong financial position with more than €800million available in short-term cash as of the end of May.