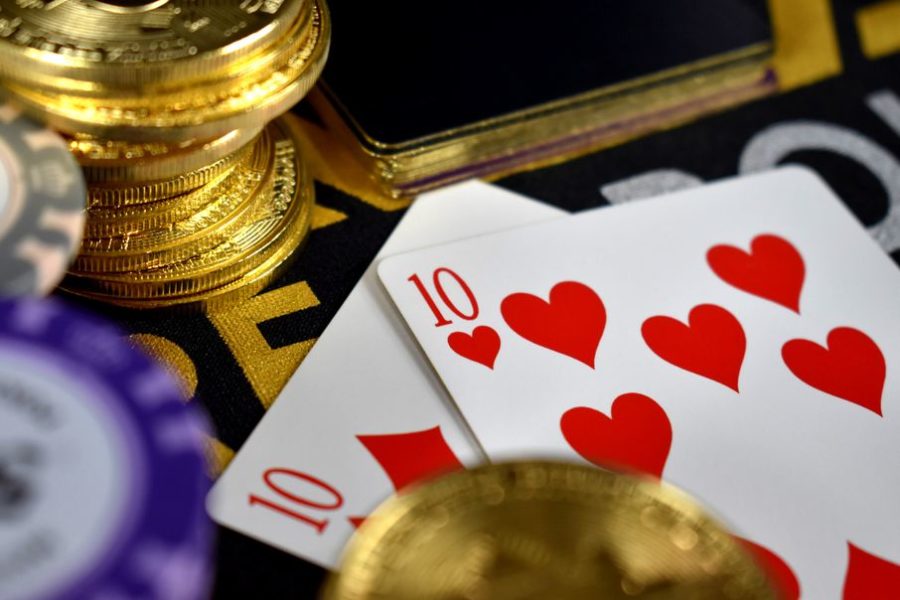 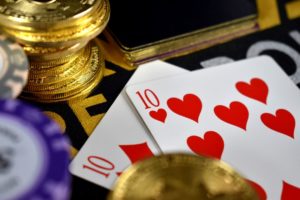 ECA has welcomed a new board structure, confirmed a new member and issued three more certificates for Responsible Gambling.

UK.- The European Casino Association (ECA) approved at ICE London 2020 a new structure for the board and a new member, the Czech Casino Association. ECA also issued three more certificates for Responsible Gambling.

At the first General Assembly of the year, held on February 4, members of ECA approved a new structure for the Board of Directors that will stay in place until the next general elections in February 2021. The decision was taken following Tracy Damestani’s and Dietmar Hoscher’s resignations, and unanimously approved by the Assembly. Bettina Glatz-Kremsner from Casinos Austria and Jari Heino from Veikkaus are the new board members, respectively representing Austria and Finland. Furthermore, Pascal Camia from Société des Bains de Mer – Monte Carlo was approved as new Vice Chairman of the ECA.

Moreover, ECA released three new certifications according to the ECA Responsible Gambling Framework to Casino Société de Bains de Mer – Monte Carlo, Westdeutsche Spielbanken and Merkur Spielbanken Sachsen-Anhalt, while Grand Casino Beograd renewed the certificate. The Framework is of utmost importance to set an industry standard for the effective management of Responsible Gambling in areas ranging from awareness-raising and employee training to marketing and stakeholder engagement. The ECA Responsible Gaming Framework has been developed with input and leadership of eminent researchers in the field of gambling addiction over several years.

Per Jaldung, ECA Chairman, commented: “Our partner Clarion Gaming has once again organised a very interesting and innovative trade show for the gaming industry, ICE 2020 in London. By tradition, the ECA’s General Assembly takes place during this important event. A busy and successful week has just ended. The new board, approved by the Assembly, is now ready to work hard to promote the interests of our members and strengthen the voice of the European licensed land-based casino industry. We welcome our new member, the Czech Casino Association, which confirms the relevance of the ECA internationally. We are also delighted that our members commit to the responsible gambling framework, indicating a general willingness to multiply efforts in this direction. We now look forward to working together this year and strengthening the land-based casino industry even further.” 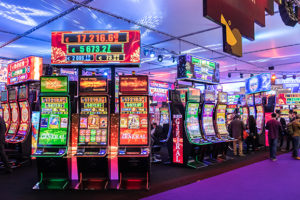