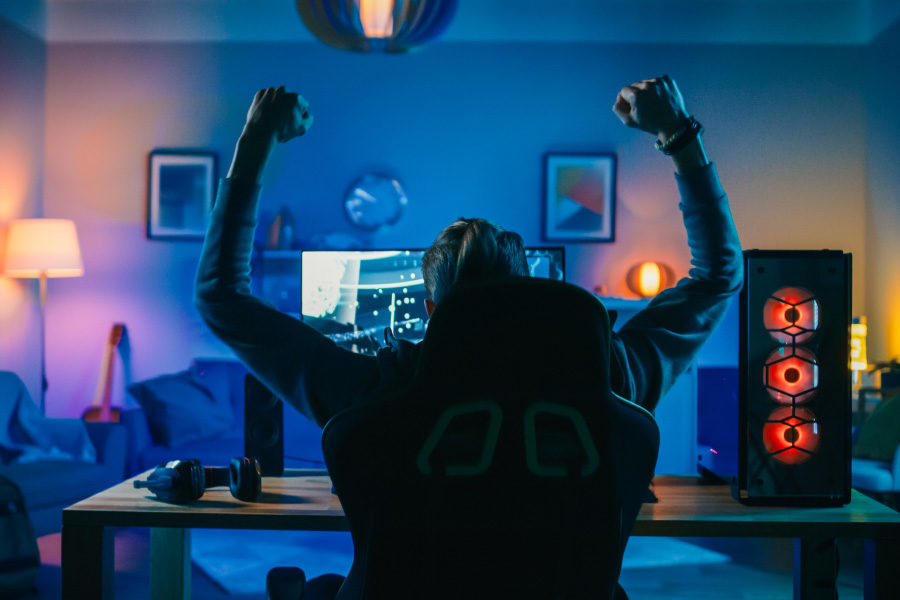 EA has found itself in difficulties regarding compliance with European gambling laws.
by jfoley

The game developer is reviewing terms of play in Europe in a bid to avoid more regulatory rows.

Europe.- Electronic Arts (EA) is reportedly reviewing the terms of play for the “Ultimate Team” mode in its FIFA video game series in Europe due to lawsuits over loot boxes, which are subbed “Player Packs” in the game.

It has been reported that in a bid to evade further regulatory rows, EA has included a code input in its latest FIFA patch that will allow it to disable Ultimate Team in countries where loot boxes come into conflict with local gambling regulation.

The code would display a pop-up message reading: “FIFA Ultimate Team is currently not accessible due to a demand from the authorities of your region.”

EA has increasingly found itself in difficulties regarding compliance with European gambling laws, the presence of loot boxes in FIFA and other titles resulting in regulatory penalties and court disputes.

It was handed a €10m fine by the Dutch gambling regulator Kansspelautoriteit (KSA) in 2018. In France this year, a lawyer argued that FIFA Ultimate Team should be reclassified as a gambling product.

The UK has also committed to addressing the issue of loot boxes in its current review of gambling legislation. In Belgium, players can use Ultimate Team mode but can only purchase players with in-game currency.

EA has also been drawn into investigations into loot box classifications in the United States and Canada. 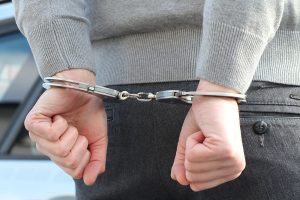