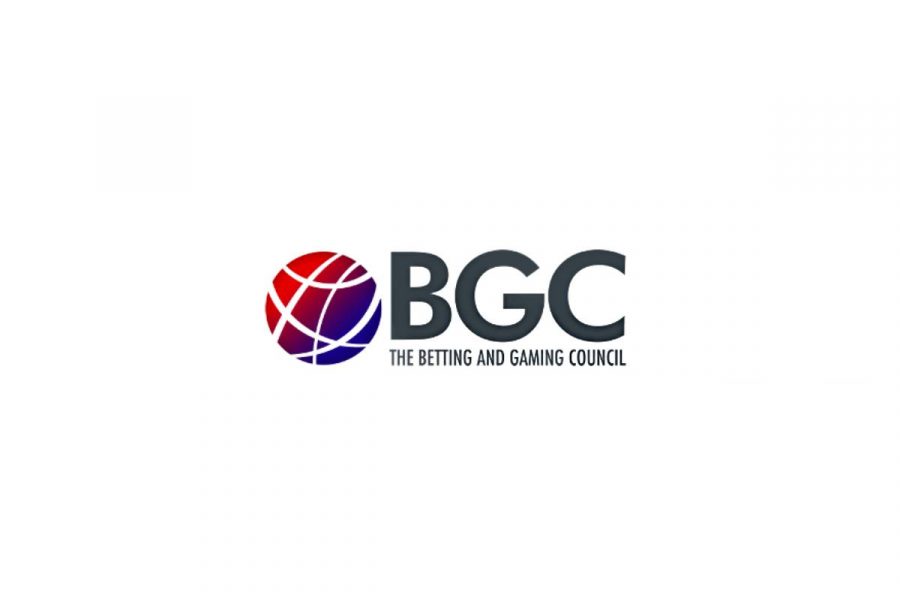 The BGC has fought back against criticism of gambling advertising.
by jfoley

The CEO of the Betting and Gaming Council says the public finds all advertising annoying, not specifically gambling ads.

Writing in the parliamentary magazine The House, Dugher, a former shadow secretary of state for the DCMS, reinstated the association’s position on advertising. He also criticised “prohibitionists” for the Coalition Against Gambling Ads’ (CAGA) bus tour of the UK.

He said that focus group specialists had told him the public did not single out gambling ads as any worse than other advertising.

He said. “The reply from one veteran top political numbers man was: ‘They just find it annoying’. I then followed up and said: ‘Gambling advertising in particular?’ He replied: ‘No. All advertising.’”

Dugher also reiterated remarks made by the DCMS Secretary John Whittingdale, who told parliament there was no “causal link between exposure to advertising and the development of problem gambling”.

He repeated that academic research and statistical evidence showed no connection between gambling-related harm and industry advertising, mentioning Gambling Commission (UKGC) research that showed the majority of gambling conducted by under 16s were private bets between friends, fruit machines, card games and scratchcards.

Dugher said: “Whilst this is undoubtedly an issue, this is not children induced by advertising betting on football with regulated operators as some campaigners seem to suggest.”

He also noted the betting industry’s own responsibility initiatives and an updated code of conduct, which prohibits the sponsorship of children’s football kits.

He said: “I certainly recognise that there must be no complacency from the industry, that many people do have genuine and sincere concerns, and that there is still much more work for us all to do.

“Problem gambling may be low, but one problem gambler is still one too many. That’s why the BGC has been determined to drive change, raise standards and promote safer gambling.”

He added: “Of course anti-gambling prohibitionists will keep doing what they do – calling for stuff, like all advertising, to be prohibited. And, yes, advertising may be occasionally annoying. But to say gambling advertising equals harm or is the cause behind problem gambling is just not true.”