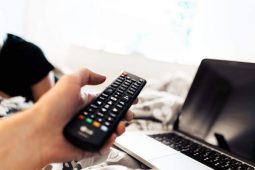 The authorities have announced a major gaming advertising ban that will leave only 7 hours to promote the segment on radio and TV.

Cyprus.- The gaming industry gets continuously criticised for its potential impact on society. That’s why Cyprus has enforced a gaming advertising ban that will reduce the segment’s exposure on mainstream media.

The Cyprus Gaming and Casino Supervision Commission announced new restrictions for the promotion of casino gaming. Under new regulation, ads won’t air on republic television and radio stations between 6:00 am and 11:00 pm.

Furthermore, gaming advertising must not target people under 21 and ads can’t be located closer than 300 metres from schools. They must also include a visible responsible gambling message.

The authorities are debating proper regulation for advertising in Spain. Meanwhile, the Gaming Enterprise Council (Cejuego) voiced some support for the measure. However, they argue it’s not necessary to ban it completely.

Cejuego director Alejando Landaluce claims the need to “restrict gambling advertising a lot” is necessary. He called for the authorities for more control, including modifications for advertising broadcasting times. He wants the margin for gambling ads to be banned from TV to be expanded. 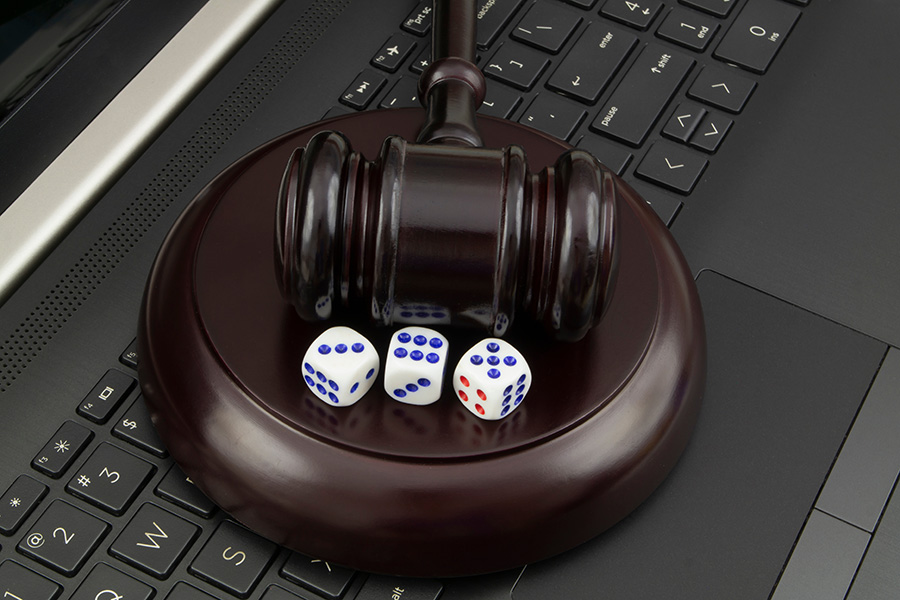 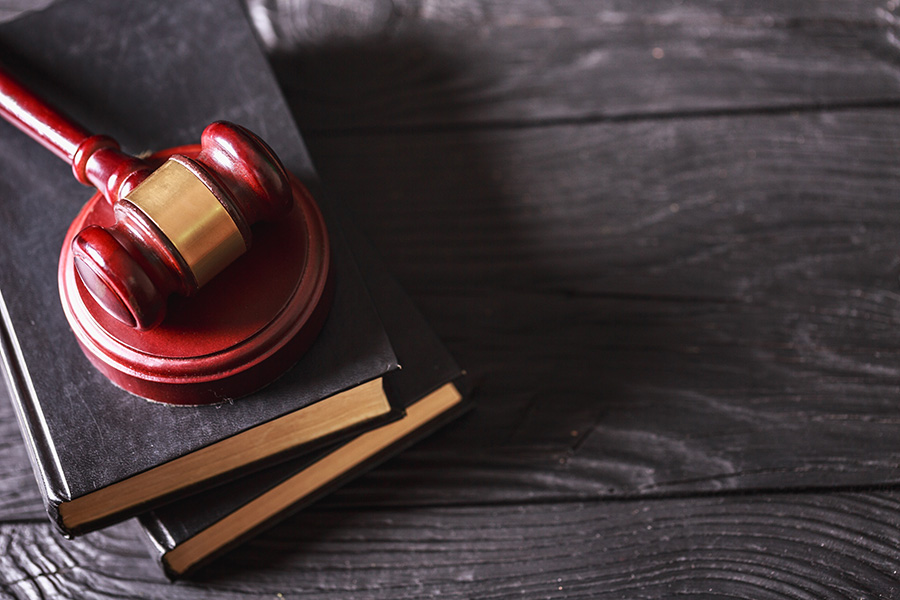