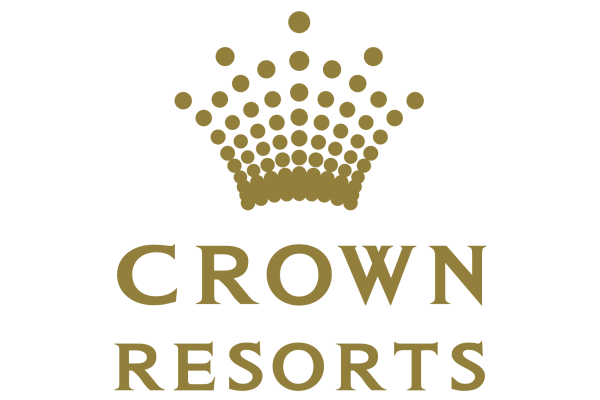 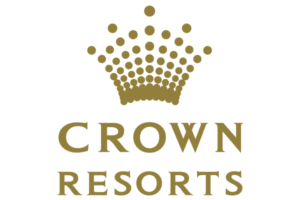 Helen Coonan will replace John Alexander, who stepped down as Crown Resorts' chairman.
by fnoodt

Australia.- The gaming industry is an ever-changing ecosystem and companies try to adapt to its needs. That’s why Crown Resorts has replaced its chairman, John Alexander, with a new executive: Helen Coonan.

“The Crown Board has been working for some time to consider and to implement a governance structure that is more in line with the traditional model with a non-executive chair,” Coonan said in the statement, adding the shift came after feedback from shareholders.

Even though it was to launch by 2021, a new gaming venue in Australia may arrive this year. According to Crown Resorts’ James Packer, the Sydne VIP casino could be ready by next Christmas.

The company’s founder and single largest shareholder checked the facilities last Wednesday and gave the new timetable. “[The advanced date] is really pleasing (…) a credit to the Crown team, [developers] Lend Lease and our architects Wilkinson Ayre.”

The Australian government has announced that it will legislate an online National Self-Exclusion Register. The register will allow people to ban themselves from all online gambling sites and apps.

Anne Ruston, Minister for Families and Social Services, said that the register is a key measure within the first National Consumer Protection Framework for online wagering in Australia. “As much as possible Government policy should preserve Australians’ ability to enjoy a punt while putting in place sensible and targeted measures to prevent and support gamblers facing significant risks of harm,” Minister Ruston said.