Commercial casinos in the US experience growth

Results in the Silver State helped the United States achieve a four percent growth when compared to last year.

US- According to data released by the University of Nevada Las Vegas, commercial casinos in the United States reached a 4 percent year-on-year growth. The results were driven by a great month experienced in Nevada.

The casino industry in the United States experienced the good results mainly because Nevada contributed with US$989 million in August, approximately 29 percent of the whole industry, with another 15 percent rise when compared to the previous year. Casino sportsbooks in Nevada experienced a revenue jump of 1651 percent in August after the Mayweather-McGregor boxing match.

If Nevada gets taken out of the equation, Ohio was the state with the strongest gaming win as it increased six percent year-over-year to US$145 million. Illinois and Pennsylvania also reported good results with US$224 million and US$267 million, an 8 and 2.5 percent increase respectively.

On the other hand, Atlantic City reported a 0.4 percent decrease in gaming win to US$244 million even if online gaming grew 32 percent in August. Moreover, West Virginia has been suffering Maryland’s activity ever since MGM National Harbor opened in December and became the biggest casino in the state and totaled US$44.6 million, a seven percent decrease. 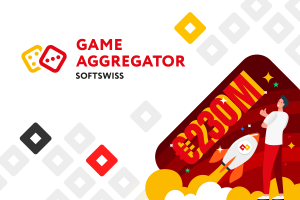 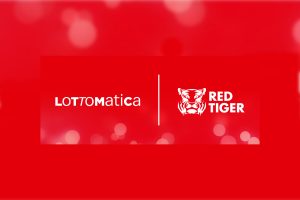 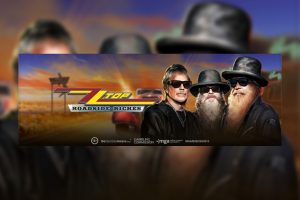 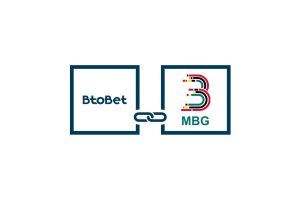 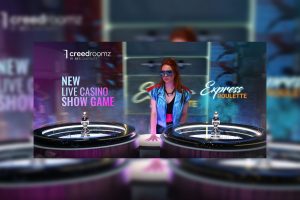 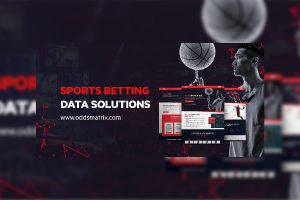 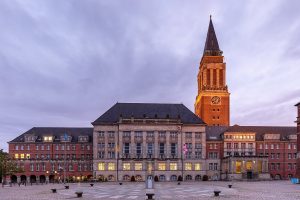 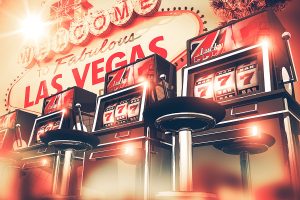