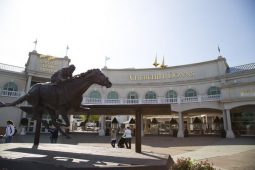 US.- Churchill Downs has released its latest financial report, detailing the company’s performance during the second quarter of the year. Revenue increased 25.8% during the three-month period and newly acquired casinos helped achieve a 64.3% rise in off-site gaming revenue.

The company reported that net income also totalled US$107.1 million, representing a 4% increase over the same period last year. Adjusted net income was US$115 million, or a 9% rise when compared to the second quarter in 2018. Adjusted EBITDA was US$215 million, up 23% over the prior year quarter, Churchill Downs reported.

Moreover, online gambling revenue increased US$1.9 million mainly due to TwinSpires. It experienced an increase of 18.8% in active players, while net revenue per active player declined 12.7%. Churchill Down’s handle grew 3.7% during the second quarter of 2019 compared to the prior year and compared to a 3% decrease in thoroughbred industry handle. The absence of a possible Triple Crown horse in the Preakness and Belmont Stakes and limited field sizes in California in the second quarter of 2019 impacted industry handle.

Churchill Down’s net revenue increase experienced a boost from a US$8.3 million increase due to the company’s management assumption and acquisition of certain assets of Lady Luck Casino in Pennsylvania. 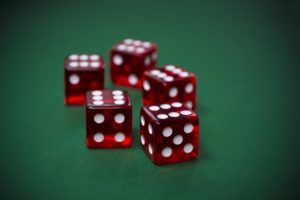