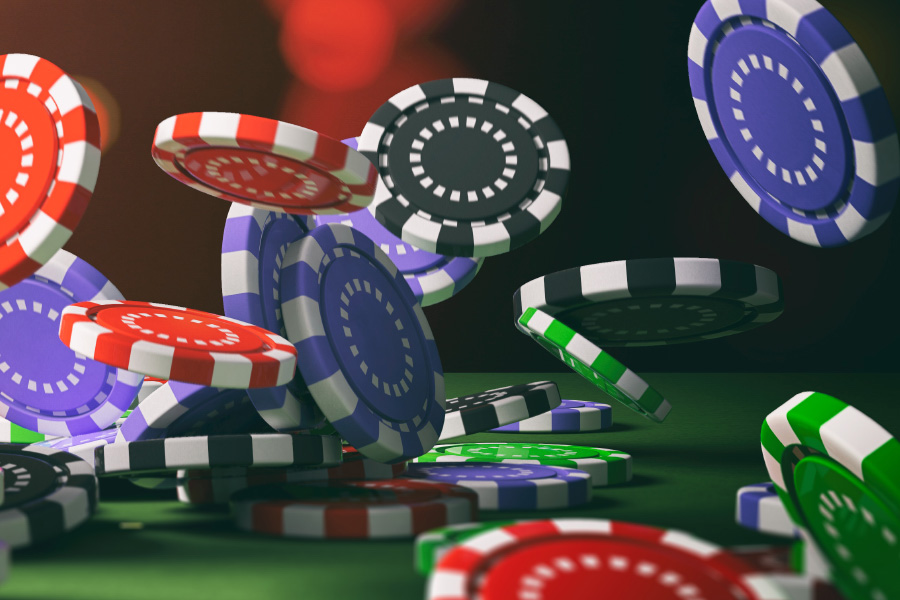 Casinos in Massachusetts had a good month in March.
by silajmat

According to the Massachusetts Gaming Commission, the three casinos in the state generated revenue of $84m in March.

US.- Casinos in Massachusetts reached pre-pandemic levels of revenue in March, according to figures from the Massachusetts Gaming Commission.

Revenue at MGM Springfield was particularly strong, at $22.1m – more than in any month since May 2019, before Encore Boston Harbor opened.

Plainridge Park Casino, which does not have table games, earned $12.2m from its slot machines, more than in any month since July 2019.

The totals are an encouraging sign for the industry, which still faces capacity restrictions and must follow strict public health protocols.