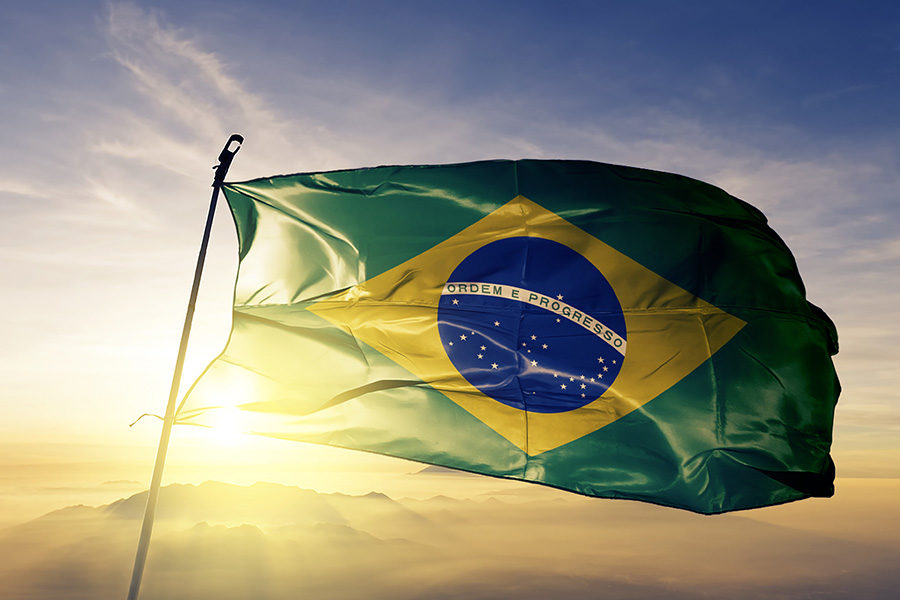 Senator Tebet is known to be opposed to the regulation of gambling.
by emmar

Legislator Simone Tebet has spoken out against the legalisation of casinos in Brazil.

Brazil.- The legalisation of gambling and casinos in Brazil continues to be a major topic of interest for the industry worldwide but it could be about to receive a significant setback.

Senator Simone Tebet, whose opposition to gambling is well known, has been nominated as a candidate for the presidency of the country’s upper house.

Tebet (MDB-MS) stands as the main opponent of Rodrigo Pacheco. The latter seems to have the majority support but anything can happen until the final vote is made.

BLN Data quoted the senator making clear her opposition to the regulation of gambling:

She said: “I am radically against this controversial bill which will open the door to tax evasion, exchange evasion and political corruption.”