Four more applications have been submitted to the state gambling commission to operate casinos in Arkansas.

US.- Arkansas has recently legalised its casino industry, and companies are getting interested in the new market. Now, four more applications were submitted to operate casinos in the state on Thursday, the deadline to submit them.

Arkansas had already received an application from Gulfside Casino Partnership for that county. The Telegraph reported that only one application was submitted for Jefferson County, from the Downstream Development Authority.

While the casino applications from Pope County don’t actually include support letters from local leaders, the one from Jefferson County does. Current regulations establish that those letters can only be signed by running officeholders. 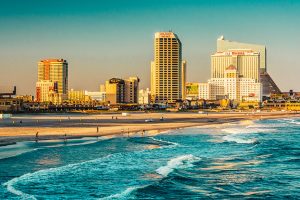