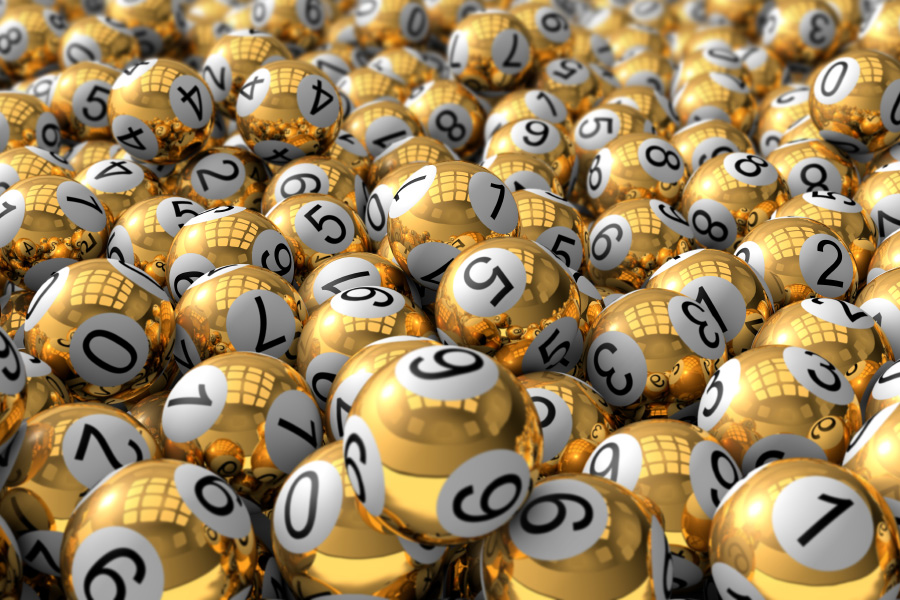 Camelot had been criticised for not making the change earlier.
by jfoley

Camelot has confirmed that it will raise the National Lottery age limit to over 18s from April 22.

UK.- The minimum age for buying National Lottery products in the UK will be raised from 16 to 18 from April 22.

Camelot has confirmed that it will close access to all online lottery products for under 18s from that date, which will affect 3,300 current user accounts. Retail outlets will be expected to enforce the new age limit from the same date.

The implementation of the change comes six months ahead of the October deadline imposed by the UK government’s Department for Digital, Culture, Media and Sports.

Camelot had initially claimed that it would need a year to implement the change.

The operator had come in for criticism for not acting sooner to bring the age restriction for the National Lottery in line with other gambling products in the UK.

Anne Longfield OBE, the Children’s Commissioner for England, has blasted Camelot for “abusing its position of privilege” by allowing under-18s to gamble.

Camelot said in a statement: “From 22 April 2021, players must be 18 or over to play National Lottery games online, in-store and on the app.

“This is in line with the government’s decision to raise the legal minimum age to play The National Lottery, which we fully support.

“Encouraging healthy play is at the heart of everything we do. Remember, you can set limits for the amount you deposit and spend each week, moderate your Instant Win Games play limit or even take a break from playing.”

Last weekend, Italy’s Sisal emerged as a surprise fourth contender for the next licence to run the UK National Lottery.

The company joins Sazka, India’s Sugal & Damani and Camelot itself in the competition to win what will be the fourth licence period for the lottery from 2023.

A decision from the Gambling Commission is expected later this year.