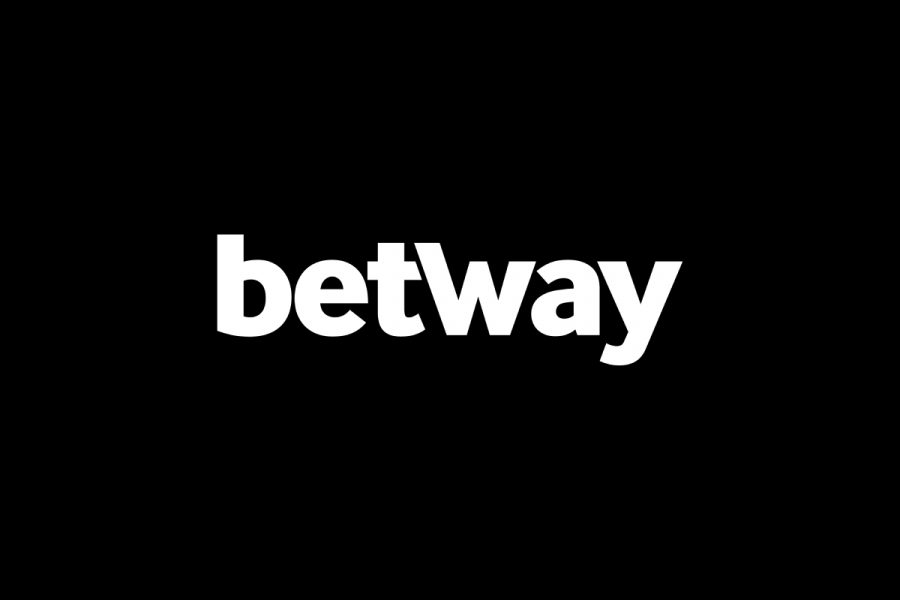 Betway´s branding will be promoted at the Wanda Metropolitano Stadium.
by ceciliaw

The sports betting firm and the Spanish team have announced a two-year deal.

Betway´s branding will be featured pitch-side on LED advertising boards at the Wanda Metropolitano Stadium during domestic and European games.

Iñigo Aznar, commercial director of Atletico de Madrid, said: “We are very keen on our partnership with Betway outside of Spain. It is a top global player in its sector which will represent an important support to the Club’s international expansion strategy.

“We look forward to starting to work together and make this partnership a great success for both Betway and Atlético de Madrid.”

“We’re excited to have an agreement with one of the biggest clubs involved in both La Liga and the Champions League; two of the most viewed sporting competitions around the world.”