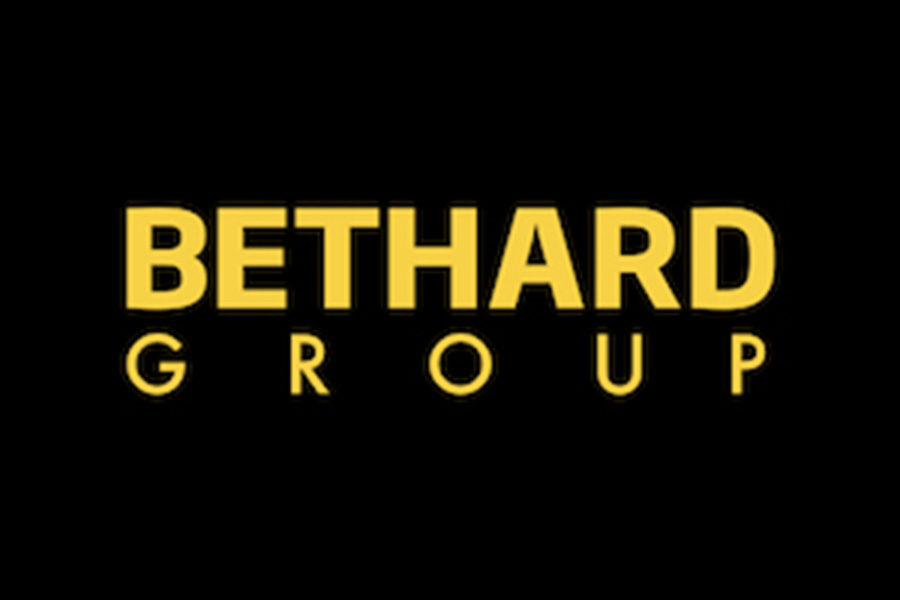 Bethard will halt UK operations from next month.
by jfoley

The Malta-based operator has emailed customers to say it will cease UK operations from next month.

UK.- The Malta-based online gambling operator Bethard has written to inform customers it will stop its UK operations next month, two-and-a-half years after gaining its UK licence.

The operator, which was founded in Sweden, said in the email that the group “has taken the decision to withdraw from the Great Britain market and cease GB operations” from July 6.

It said that UK customers will be able to log in and play up until the closing date on July 6, and that any open bets remaining after that date would be voided. Players will have five weeks up until August 10 to withdraw their balances.

The group has held its licence to operate in the UK market since 2017, although its initial launch in the country was delayed into 2018 because of its use of Swedish striker Zlatan Ibrahimovic, then at Manchester United, as a brand ambassador.

This fell foul of the English FA’s rules against players promoting betting companies.

Towards the end of last year, Bethard became one of the first gambling firms operating in the UK to offer custom deposit limits in a bid to go further than legislation required in terms of player protection.

An all-party parliamentary group this week called for a major overhaul of gambling regulations in the UK.