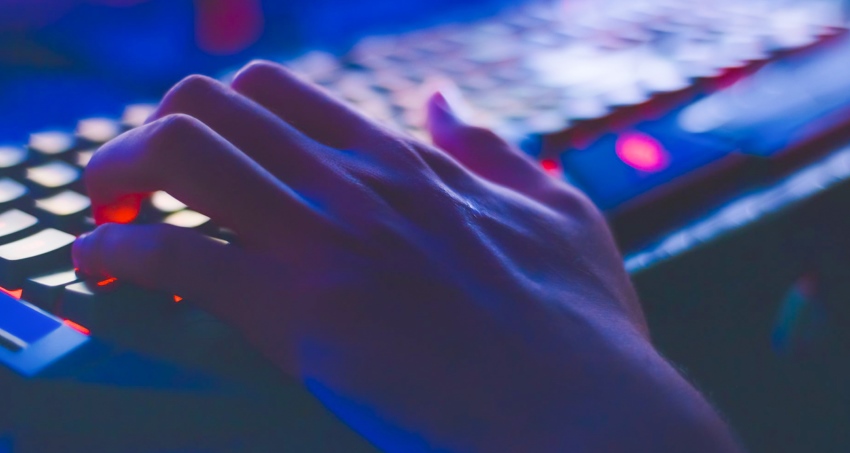 Australia wants loot boxes to be sold only to those 18 year olds and over.
by fnoodt

only players over the age of 18 providing identification can no purchase loot boxes.

Australia.- Over the last few years, the debate around loot boxes in video games and the possibility they encourage kids to gamble has been discussed by industry stakeholders.

The discussions have led to many countries, especially in Europe, passing legislation to restrict loot boxes and who can purchase them.

Now Australia has joined the likes of Belgium and the Netherlands in setting age restrictions on loot boxes.

Loot boxes will now only be available to those 18 years and older, and those purchasing loot boxes will have to provide identification.

“(Loot boxes will be restricted to) adults aged 18 years or over, including through the use of mandatory age verification,” the Office of the eSafety Commissioner said.

However, implementing age-verification process can throw up technical challenges.

That’s why major companies like EA (one of the biggest gaming developers in the world) have removed loot boxes from their games in countries with similar legislation, like Belgium.

The video games company explained that it seeks to bring choice, fairness, value and fun to players in all its games.

“In addition to providing players options in how they play, we include pack probabilities in our games for the transparency players want to make informed content choices.”