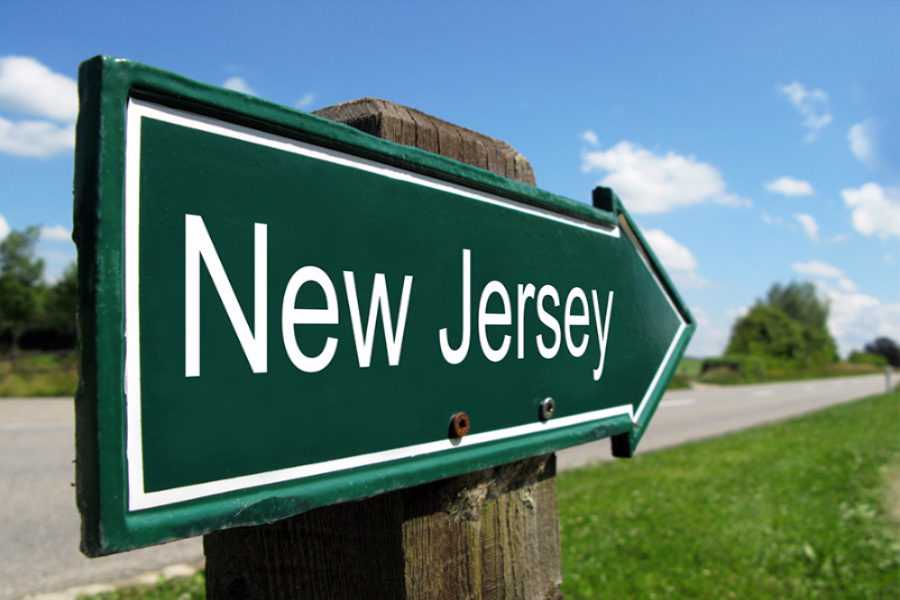 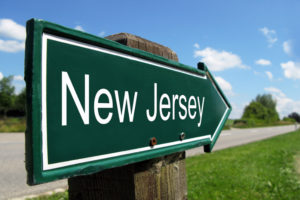 Caesars Entertainment has appointed Jacqueline Grace as senior VP at Tropicana.
by emmar

While the American Gaming Association does not keep track of how many women occupy positions of power in the industry, analysts have suggested that Atlantic City has the highest percentage of women in leading roles.

According to Virginia McDowell, vice president of Global Gaming Women, the gambling industry in New Jersey has created new opportunities for women in the state.

She said “I can think of at least a dozen women trained in Atlantic City who went on to lead very significant careers in the industry, people who held the highest positions across the U.S.”

Other women in local industry include Melonie Johnson as president of Borgata, Terry Glebocki as CEO of the Ocean Casino Resort, and Karie Hall as senior vice president and general manager of Bally’s.

David Schwartz, a gambling historian at the University of Nevada, said: “I think it speaks to the rapid changes in the gaming industry, which was traditionally very male-oriented, over the past few years.

“Many of the reasons for the male domination had to do with the way casinos were run in Nevada. Women didn’t deal in Las Vegas until the 1970s, giving them far fewer chances.” 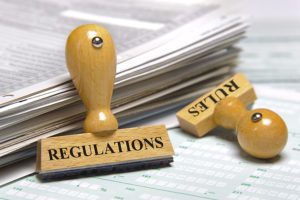