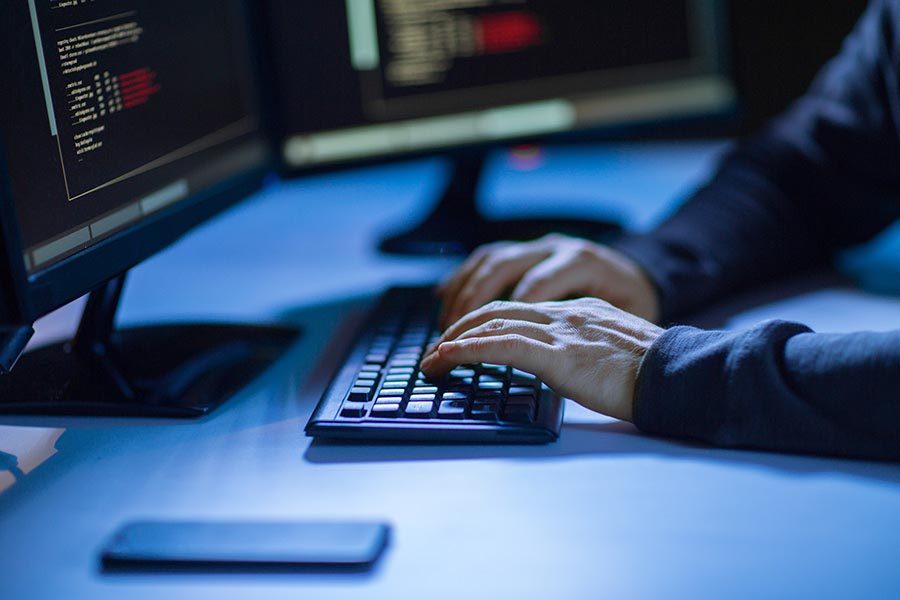 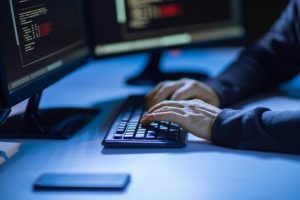 A whistleblower claims at least one POGO used an app to submit false revenue totals.
by paulak

A software developer says she was asked to build an app to allow POGOs to keep parallel books and pay lower taxes.

As the Philippine government continues to investigate POGOs for tax debts, a software developer has blown the whistle on an alleged scam to run parallel books.

According to the Manila Bulletin, an unnamed whistleblower has claimed she was hired by a POGO to build a separate application that would allow it to report lower revenue.

She reportedly claims she was asked to create the app to allow the POGO to pay a reduced amount of franchise tax. POGOs are supposed to pay a franchise tax that amounts to 5 per cent of annual gross receipts, shared by the Philippine Amusement and Gaming Corporation (PAGCOR) and the Bureau of Internal Revenue (BIR)

The software developer says the app allowed the POGO in question keeps two parallel books of accounts. She claims some PAGCOR auditors knew about the scam.