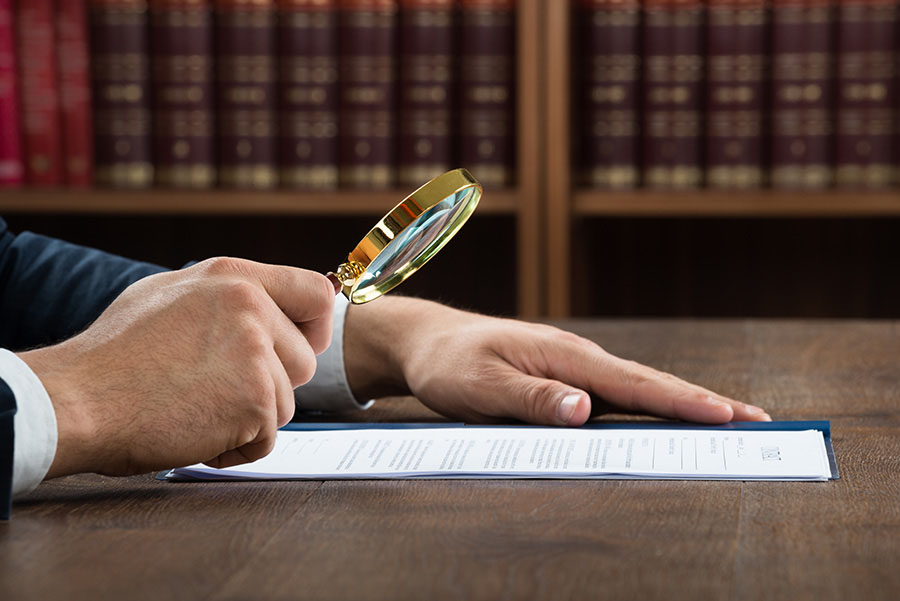 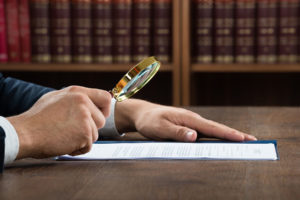 The BIR is turning its focus to FWT.
by paulak

The POGO Task Force is said to be working on calculating the final withholding tax firms owe for their foreign workers.

Philippines.- Bureau of  Internal Revenue (BIR) Deputy Commissioner for Operations Arnel Guballa has confirmed the authority will continue to investigate the unpaid debts of Philippine offshore gaming operators (POGOs) even if they leave the country.

The liability was mentioned by Presidential authorities last week after the Philippine Amusement and Gaming Corporation (PAGCOR) confirmed at least two POGOs were leaving the country.

Guballa, who also heads the BIR POGO Task Force, said POGOs were seeking to avoid paying the 5 per cent franchise tax on their annual gross receipts and the final withholding tax (FWT) on foreign workers’ salaries.

He said the task force is now concentrating efforts on investigating unpaid FWT because this is easier to calculate than the franchise tax – he said it was difficult to calculate POGO’s annual gross receipts because foreign players’ bets were collected by POGOs in different parts of the world, not by local service providers.

Although BIR has eased restrictions for POGOs with tax debts to obtain permits to restart operations, PAGCOR confirmed that SunCity Group has closed its POGO operations in the Philippines and that Don Tencess Asian Solutions has asked to cancel its licence.

There are about 60 POGOs licensed to operate in the Philippines. They were ordered to shut down during the Covid-19 pandemic but some were allowed to reopen in May providing they did not have tax debts to settle.