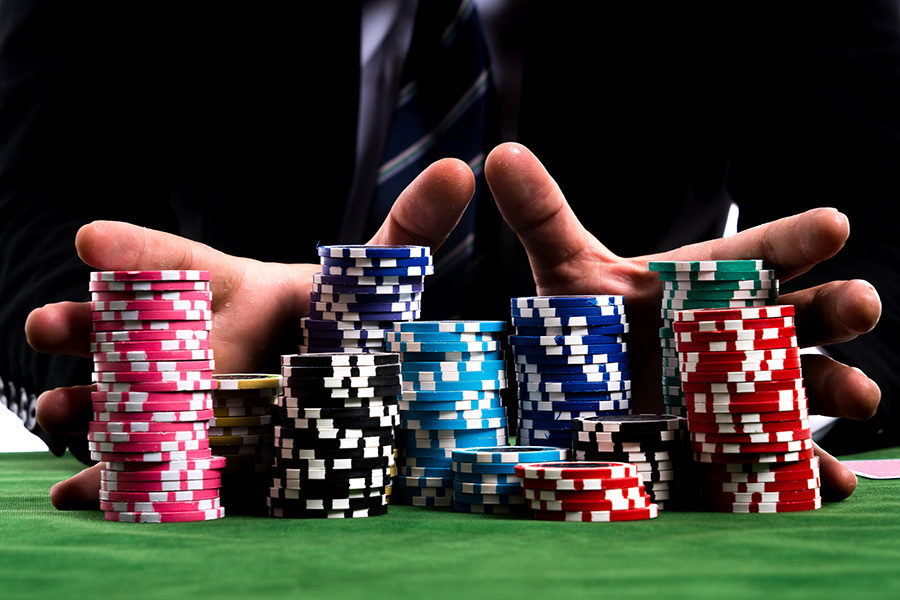 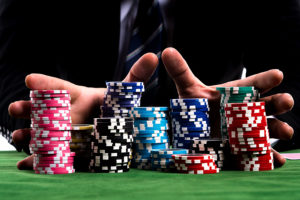 The operator recently named a new SVP at Studio City.
by paulak

Studio City said in 2019 that it planned to discontinue the VIP programme. It has now renewed it until December 31, 2021.

Macau.- Studio City International Holdings has confirmed in a filing to the US Securities and Exchange Commission (SEC) that Melco Resorts will continue VIP rolling chip operations at its Cotai resort.

Studio City had said in 2019 that it planned to discontinue the VIP programme. However, it has now confirmed that it plans to extend it for another 12 months, until December 31, 2021.

The operator can put an end to the operations at any time in that period with 30-day notice, the filing stated.

Benning has also been appointed as general manager of Studio City International as of December 10. Until this month he was chief operating officer at City of Dreams Manila, in the Philippines.

Melco Resorts recently confirmed advances in the expansion of Studio City despite construction delays due to the pandemic. The expansion includes 900 additional luxury hotel rooms and suites, one of the world’s largest indoor/outdoor water parks, a cineplex, restaurants and MICE space.