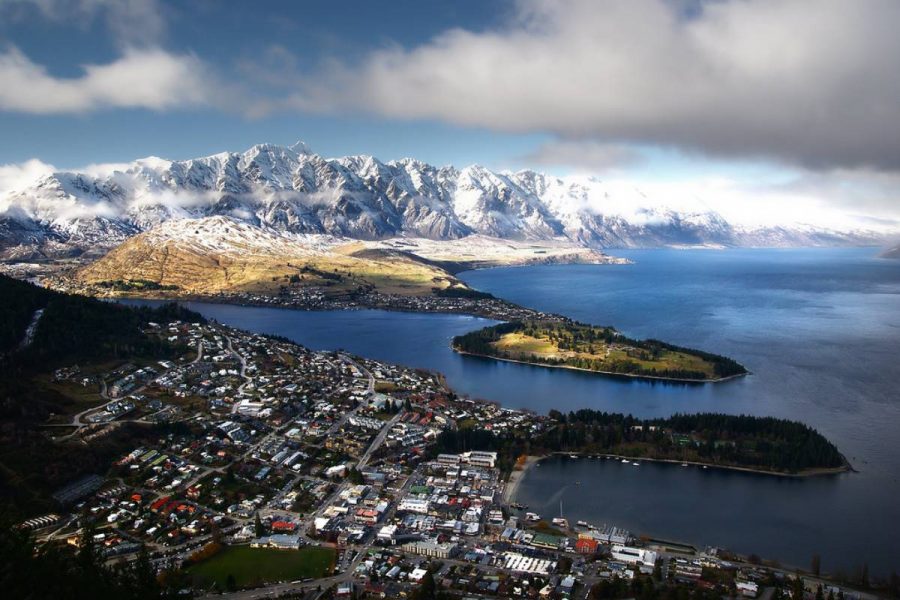 New Zealand has started to ease Covid-19 countermeasures.
by franz

With authorities in New Zealand easing restrictions, SkyCity hopes to reopen its venues in the following days.

New Zealand.- Authorities in New Zealand have announced an easing of Covid-19 countermeasures across the country with the exception of Auckland. As a result, SkyCity hopes to reopen its venues in Hamilton and Queenstown following a two-week closure.

The company said the venues would reopen in a “staged manner and with additional health and safety measures in place to reflect the Ministry of Health’s latest recommendations and guidelines for operating at Alert Level 2.”

SkyCity said its Wharf Casino will remain closed due to ongoing border restrictions and the lack of tourism. SkyCity Auckland will also remain closed as the city remains under “Level 4” restrictions. The casino was in the spotlight after a guest tested positive for Covid-19.

SkyCity has revealed that the closure of its casinos costs the company up to AU$1m (US$727,500) a day.

SkyCity posts normalised profit after tax of 36.3 per cent in FY21

SkyCity has shared its financial results for the fiscal year 2021, reporting normalised profit after tax (NPAT) up 36.3 per cent and earnings before interest, tax, depreciation, and amortisation (EBITDA) up 25.5 per cent year-on-year.

The company said it had benefitted from domestic tourism, particularly on the weekend and holidays at its Adelaide, Hamilton, and Queenstown venues.