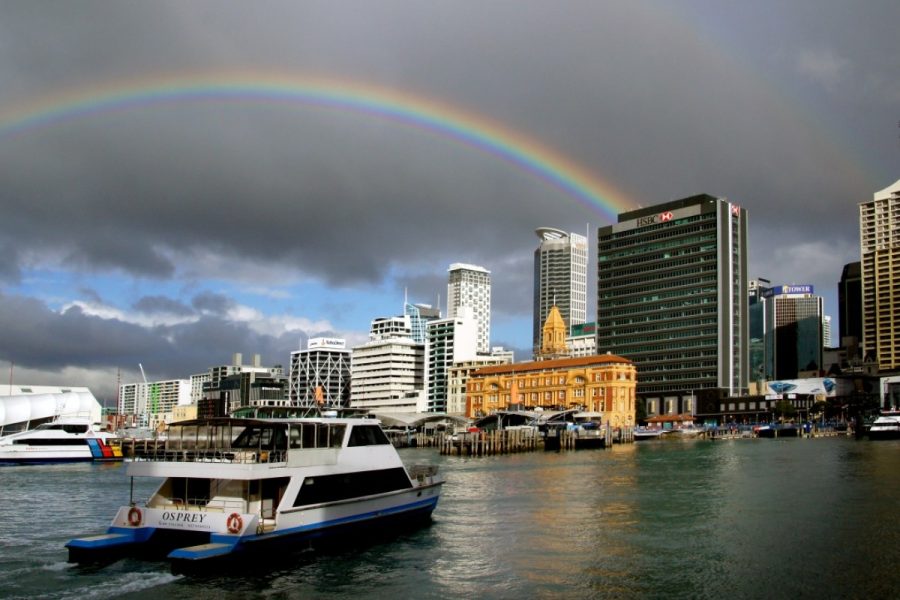 New Zealand has moved to Alert Level 4. Casinos are closed until further notice.
by franz

Auckland Regional Public Health has reported that a guest who visited SkyCity Auckland has tested positive for Covid-19.

New Zealand.- SkyCity Entertainment Group’s Auckland venue is in the spotlight after a guest tests positive for Covid-19. The customer visited on Saturday August 14. According to local media reports, there were 240 workers at SkyCity Auckland and thousands of patrons deemed close contacts are now isolating.

The company said it is working with public health services to provide necessary information for contact tracing purposes and has closed off an area for deep cleaning.

After the government moved New Zealand to Alert Level 4 from midnight on Tuesday August 17, SkyCity’s Auckland, Hamilton and Queenstown properties are closed until further notice.

Experts believe Auckland will remain under Level 4 for at least one week. People can only leave their houses to buy food or medical supplies or for socially distanced exercise.

In July, SkyCity announced that it has extended the date for completion of the New Zealand International Convention Centre (NZICC) from January 2, 2025, to December 15, 2027. The company said its obligations to operate the NZICC will also be extended based on the new completion date.

The casino operator and its partner, Fletcher Construction Company, hope to complete the development by late 2024 but said they prefer to be prudent and have a buffer between the programme date and the long stop date.

The non-gaming centre will have a 32,500 square metre gross floor area, a 2,850 seat theatre, world-class dining venues and a five-star, 300-room hotel.