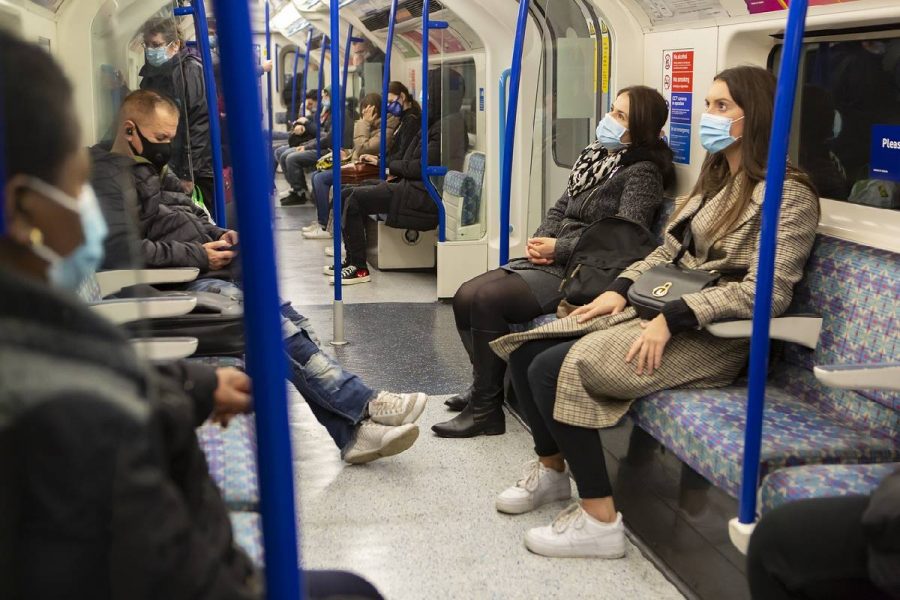 New Zealand's Covid-19 countermeasures will remain in place until August 27.
by franz

SkyCity says the closure of venues costs the company AU$1m a day.

New Zealand.- With New Zealand back under a Level 4 lockdown until August 27, SkyCity has revealed that the closure of its casinos costs the company up to AU$1m (US$727,500) a day.

SkyCity has temporarily closed its venues under new countermeasures imposed by the government. SkyCity Entertainment Group’s Auckland venue has been in the spotlight after a guest tested positive for Covid-19.

The casino operator said it is unable to provide detailed earnings guidance due to uncertain near-term prospects regarding Covid-19.

The Ministry of Health has confirmed 68 new Covid-19 cases during the last 24 hours and the prime minister has committed to a “zero case” strategy until a sufficient population is vaccinated.

SkyCity posts normalised profit after tax of 36.3 per cent in FY21

SkyCity has shared its financial results for the fiscal year 2021, reporting normalised profit after tax (NPAT) up 36.3 per cent and earnings before interest, tax, depreciation, and amortisation (EBITDA) up 25.5 per cent year-on-year.

The company said it had benefitted from domestic tourism, particularly on the weekend and holidays at its Adelaide, Hamilton, and Queenstown venues. A strong performance from its gaming businesses in New Zealand has resulted in 45,000 active customers. However, it was affected by a fire at its convention centre construction project.