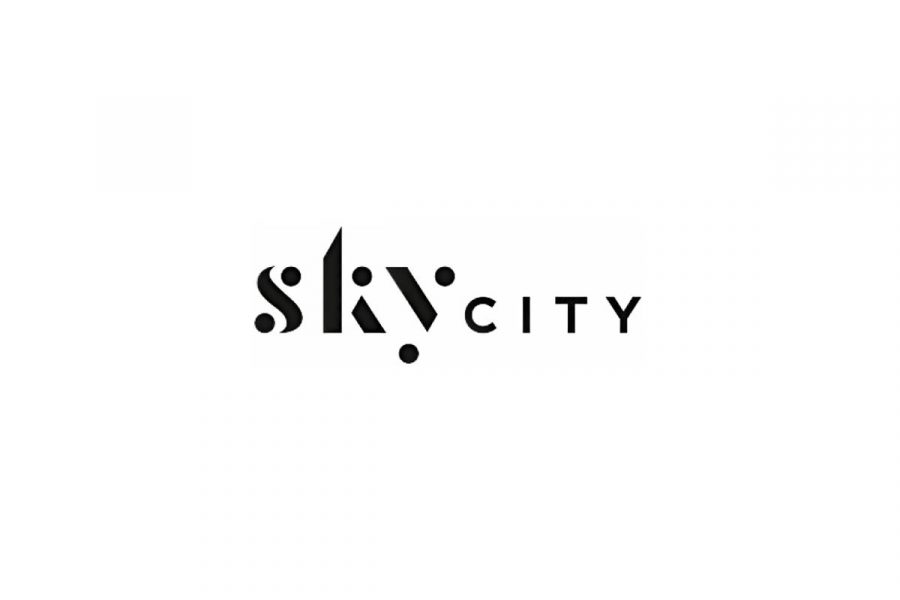 SkyCity venues have been affected by multiple lockdowns.
by franz

SkyCity has announced growth in normalised revenue for the financial year ending June 30 thanks to a rise in domestic tourism.

New Zealand.- SkyCity Entertainment Group has shared its financial results for the fiscal year 2021, reporting normalised profit after tax (NPAT) up 36.3 per cent and earnings before interest, tax, depreciation, and amortisation (EBITDA) up 25.5 per cent year-on-year. Its net profit of AU$156.1m was down 34 per cent from the previous year.

Reported EBITDA was down 8.9 per cent and reported NPAT was down 33.7 per cent versus the prior year.

The company said it had benefitted from domestic tourism, particularly on the weekend and holidays at its Adelaide, Hamilton, and Queenstown venues. A strong performance from its gaming businesses in New Zealand has resulted in 45,000 active customers. However, it was affected by a fire at its convention centre construction project.

Michael Ahearne, SkyCity CEO, said the Covid-19 pandemic has impacted the business and operations at each of the company’s properties over fiscal year 2021.

Authorities in New Zealand have recently decided to extend the country’s Level 4 lockdown until August 27. However, measures will be extended until August 31 in Auckland as it was the epicentre of the outbreak.

SkyCity’s Auckland venue was in the spotlight after a guest tested positive for Covid-19 last week. The customer visited on Saturday August 14. According to local media reports, there were 240 workers at SkyCity Auckland and thousands of patrons deemed close contacts were told to isolate.