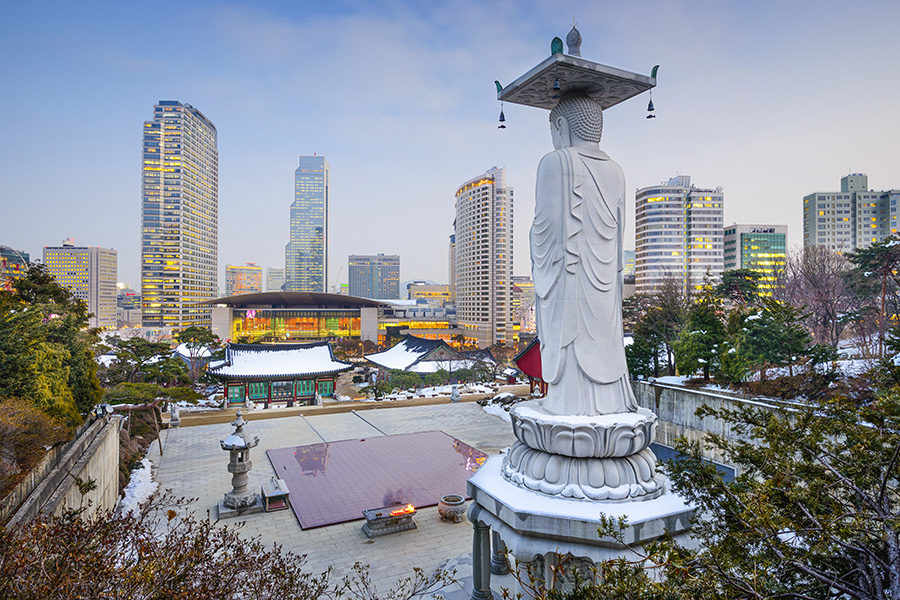 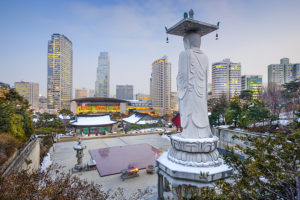 The Jeju Dream Tower casino opened its doors in June.
by franz

KRW4.3bn from the total gaming revenue came from the VIP segment while mass table play collected KRW8.0bn. VIP rolling chip volume for the third quarter was KRW133.9bn and mass table drop KRW38.0bn. The average number of visitors per day was 250.

The company has announced it is ready to open a new tower on Jeju Island on November 29. The new complex will include 850 hotel rooms. The complete Grand Hyatt hotel with its two 38-floor towers covers a total floor area of 303,737 square metres. Jeju Dream Tower said it sold more than 8,500 room packages in 70 minutes as part of its year-end sale.

Authorities in South Korea are considering possible solutions to help the country’s foreigner-only casino industry, which has been hit hard by the Covid-19 pandemic.

Now, Felix Lee, senior assistant of IGamiX Management & Consulting in South Korea, said the government is reviewing a comprehensive plan for Jeju Island casinos, which reportedly includes a proposal to allow Korean tourists from other parts of the peninsula to gamble. Lee noted that the proposal wouldn’t allow islanders themselves to gamble.