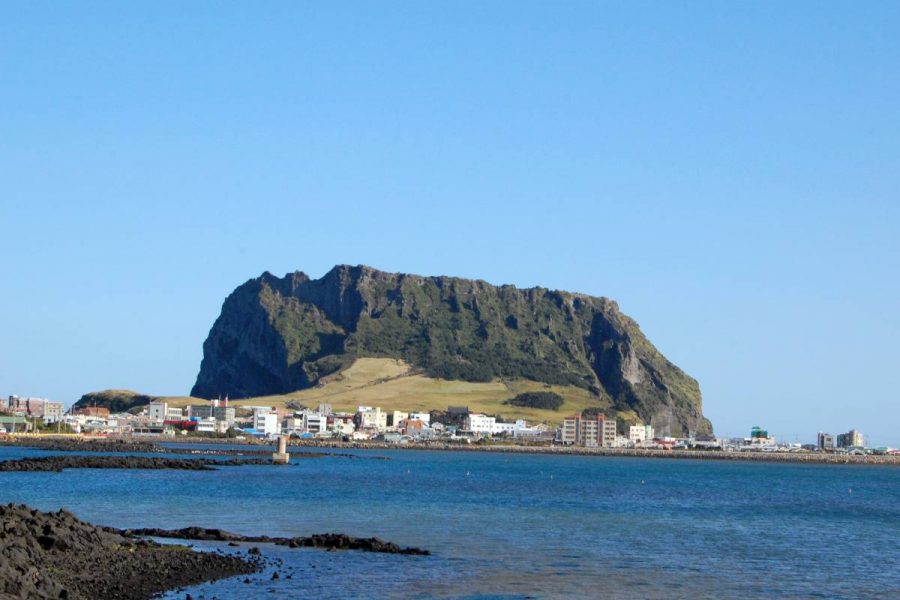 Casinos on Jeju Island are still struggling with the lack of tourists.
by franz

Authorities on Jeju Island may allow Korean tourists from other parts of the peninsula to enter its currently foreigner-only casinos to help the industry recover from the impact of the Covid-19 pandemic.

South Korea.- Authorities in South Korea are considering possible solutions to help the country’s foreigner-only casino industry, which has been hit hard by the Covid-19 pandemic. Last week, Bong Mi Hee, a professor at the Integrated Resort Tourism Research Centre at Inha Technical College, suggested remote gambling, either using cryptocurrency or credit card, should be considered for Jeju casino venues.

Now, Felix Lee, senior assistant of IGamiX Management & Consulting in South Korea, said the government is reviewing a comprehensive plan for Jeju Island casinos, which reportedly includes a proposal to allow Korean tourists from other parts of the peninsula to gamble. Lee noted that the proposal wouldn’t allow islanders themselves to gamble.

As for the suggestion of online gaming, Lee said it was “a desperate measure from the casino industry in Jeju Island, which is in the worst situation. However, I think it is impossible for the time being due to high opposition.”

The company also announced it is ready to open a new tower on Jeju Island on November 29. The new complex will include 850 hotel rooms. The complete Grand Hyatt hotel with its two 38-floor towers covers a total floor area of 303,737 square metres.