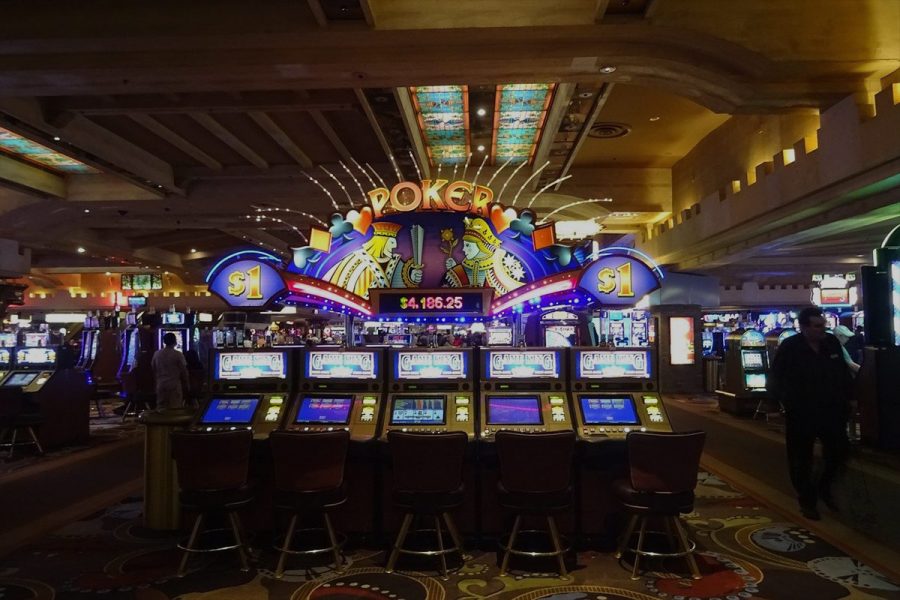 The Jeju Dream Tower casino opened its doors in June.
by franz

South Korea.- Lotte Tour Development Co Ltd has announced it is ready to open a new tower on Jeju Island on November 29. The new complex will include 850 hotel rooms. The first phase launched last December with 750 rooms. The complete Grand Hyatt hotel with its two 38-floor towers covers a total floor area of 303,737 square metres.

There are only three casinos on Jeju island currently operating, the others being Paradise Casino Jeju Grand and Landing Casino.

South Korea’s foreigner-only casinos have seen revenues plummet due to the lack of tourists amid the Covid-19 pandemic. Now Lee Sang-heon, a member of the Democratic Party of Korea on the National Assembly’s Culture, Sports and Tourism Committee, has suggested they should be allowed to introduce online gambling services.

According to the Korea Casino Association, South Korea’s foreigner-only casinos recorded aggregate gambling sales of KRW178.29bn (US$151.3m) during the first half of the year.