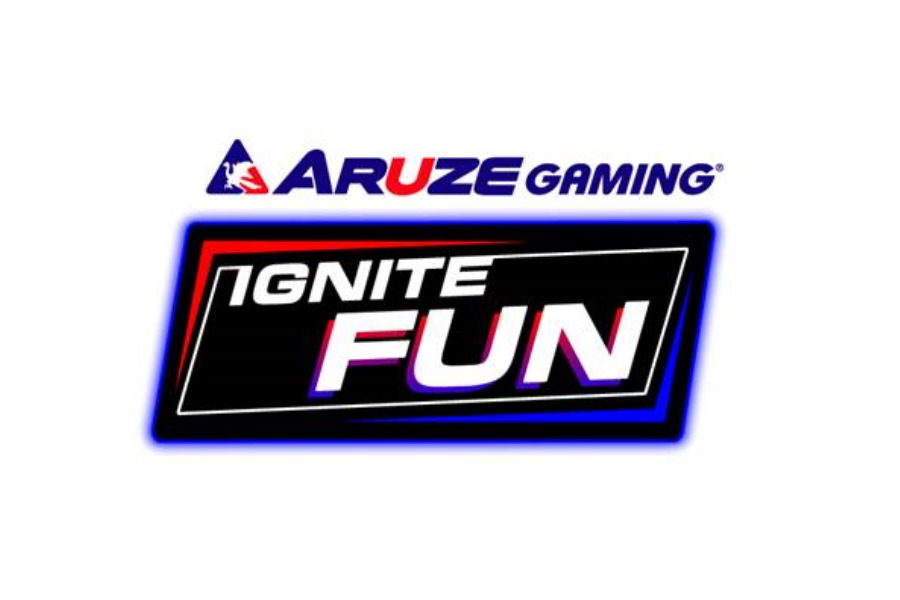 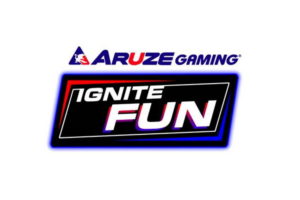 Aruze Gaming is getting ready to attend NIGA 2020 next March 24-27 and will display all of its major hits.

Aruze Gaming will be there to exhibit a compelling mix of proven performers and future concepts in game design at NIGA 2020. Their award-winning Muso™ Triple-27 and Muso™ Triple 27HB, Muso™ Curve-43, Muso™ Curve-43HB, Muso™ Limited along with Lucky Roulette™ and Roll to Win Craps™ will be on display at booth# 924.

Two featured games on the Muso™ Curve-43HB will be Fantastic Dragons Gold™ and Fantastic Dragons Fire™. Features can be triggered in one or both of the two reel windows. As players increase their bet level, the powerful collect feature will trigger more frequently. When idle, full-screen animation synchronizes across cabinets to create a traffic-stopping visual of a powerful golden dragon swooping through the screens. With the optional LED sign package above, this game stands out!

Pachincoin Jackpot Circus™ is a unique concept that leverages Aruze’s history with the Japanese pachinko market to create a totally new style of game. Players do not need to be familiar with pachinko at all as the interface and gameplay are intuitive, and bet structures borrow from traditional slot play. Based on the bet and denomination selected, Pachincoin Jackpot Circus™ utilizes multiple coins that waterfall down the playing field with multiple prize pockets. Players can release many coins quickly, creating a riot of activity on the game screen.

Mad Mountain Riches™, launching in April, will be on display along with the popular Hawaiian Fishing™, both on Muso Limited™. Mad Mountain Riches™ offers a communal gameplay feel while keeping bonuses individual, featuring a collect bonus and interaction with the engaging animated volcano.

Roll to Win Craps™ returns to NIGA, now live in multiple jurisdictions. Players already love the ease of virtual chips combined with the thrill of live dice. Also now live, and shown in Aruze’s ETG section will be Lucky Roulette™ with the popular 8-station format. With a physical wheel and ball and projected imaging to allow for an additional side bet, Lucky Roulette™ is already making an impression with players.

Aruze has a variety of titles ready to Ignite Fun on display at booth# 924.