The bookmaking company has been charged with illegal activity. Credits: mediadesign.bg
by Paul Lancaster

The director of the Armenian bookmaking company was charged with illegal activity as he failed to renew the licence.

Armenia.- Armenia’s State Revenue Committee’s investigative department has revealed that it uncovered fraudulent activity at the Eurofootball Bookmaking Company. The director of the Armenian bookmaking company has been charged with illegal business activity accusations.

According to local media, investigators revealed that the director failed to renew the license of Eurofootball Bookmaking Company. He kept operating for months and therefore it also owes the state the duties and taxes it should have paid.

The committee also busted an illicit casino that was operating live poker games in a local resort town without a licence. Senator Sport LLC has been fined €2.8 million for the organisation of unlicensed gambling activities at the Golden Palace Hotel in Tsakhkadzor. 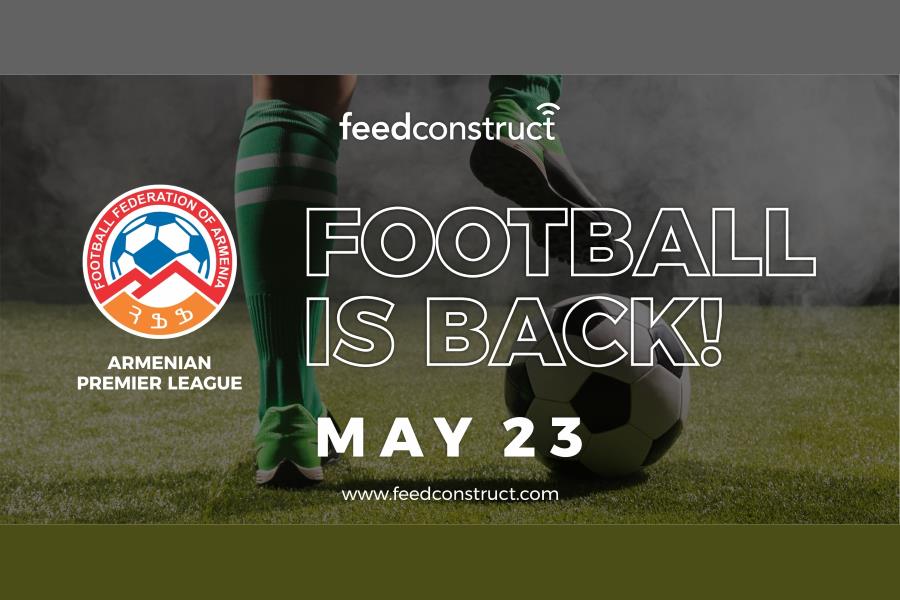 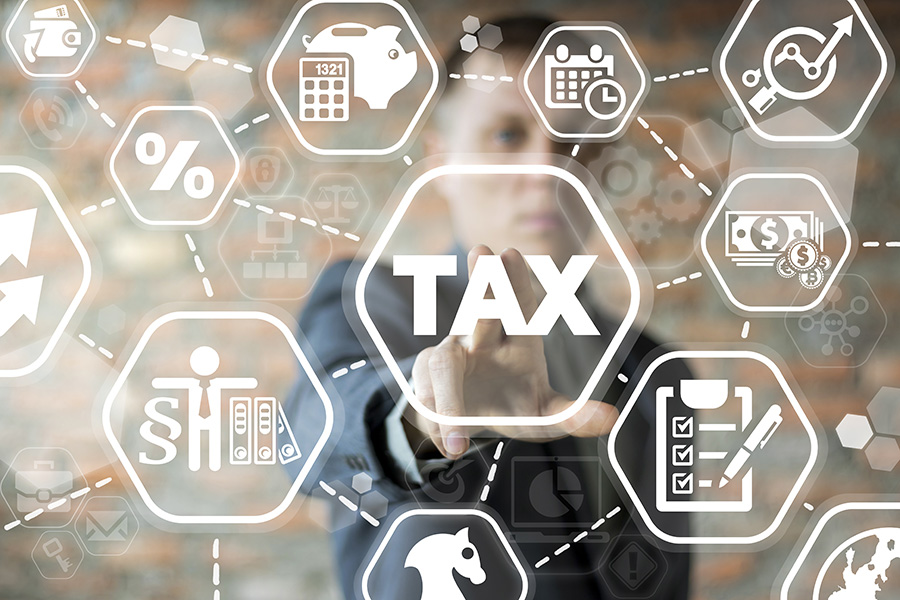